Jon Greenberg is an award-winning public high school teacher and writer whose work has been featured in Everyday Feminism, NPR, The Huffington Post, Teaching Tolerance, and Yes! Magazine. Creator and facilitator of the curriculum once named Citizenship and Social Justice, he has dedicated his career to social justice and civic engagement for nearly 20 years, including working to ensure ethnic studies is taught throughout Seattle schools and beyond. He is co-founder of the NAACP Youth Council, uniting students across the Puget Sound area into one coalition for racial justice.

It’s ‘Black Lives Matter at School Week’: Why that matters, and how classrooms are taking part, The Washington Post

Racist depiction on Roosevelt High newspaper cover presents ‘an opportunity for us as a district to get it right’, The Seattle Times

Race & Parenting: How we talk to our kids about race, racism and identity (episode 2), King 5

It’s ‘Black Lives Matter at School Week.’ Here’s what’s happening at schools in cities around the country., The Washington Post

Ethnic Studies: A Movement Born Of A Ban, NPR

The Great Divide: Growing up in Rural Washington as a Muslim Immigrant, The Seattle Met

Seattle Can Be An Unfriendly Town for Students of Color. A New Campaign Aims to Set That Right, The Progressive Why we need to save social justice teaching, The Seattle Globalist

10 Teachers and Professors Who Have Come Under Fire for Addressing Racism and White Privilege, Atlanta Blackstar

Teachers under scrutiny for lessons on social justice, The Sentinel of Nathan Hale High School

Members organize across the district for Center School teacher; Superintendent responds by reducing Suspension stands but popular Seattle teacher heads back to classroom, The Seattle Post-Intelligencer

Center School seniors to Seattle Public Schools: Give us back our teacher, The Seattle Post-Intelligencer

School Board challenged: Is there risk in teaching race?, The Seattle Post-Intelligencer

Is the Seattle School District squelching candid talk about race?, The Seattle Post-Intelligencer

Center School kids get award, but not their teacher, The Seattle Post-Intelligencer

Center School Award from the City (and what McGinn had to say), Seattle Schools Community Forum

Justice for all?, Supporting Education Blog

Center School Staff and Students Plan to Protest at School Board Meeting Tonight, The Stranger

‘Free’ the Seattle teacher being punished for talking about race, KIRO Radio

Frank talk about touchy subjects best lesson of all, The Seattle Times

District should not censor curricula, The Sentinel of Nathan Hale High School

Seattle Teachers’ Union Votes to Support Use of “Courageous Conversations” Curriculum at Center School, The Stranger

In a word: How does Seattle Public Schools treat minority schoolchildren?, The Seattle Times

Controversial class on race to resume — with changes, The Seattle Times

Why it’s a good idea for Seattle’s students to talk about racial preferences, The Seattle Times

Are Seattle Schools Racist?, The Stranger

Teens sing out on budget cuts, The Seattle Post-Intelligencer

“Part of the Budget,” Real Change

Students make an unusual show of support for human services, The Seattle Post-Intelligencer 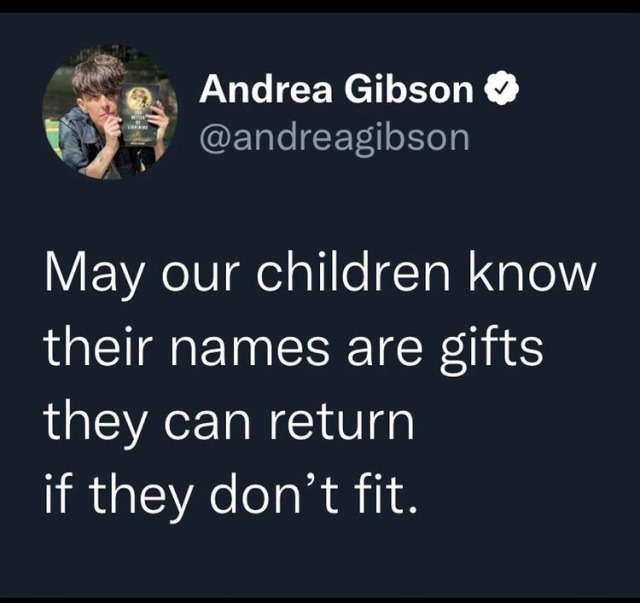 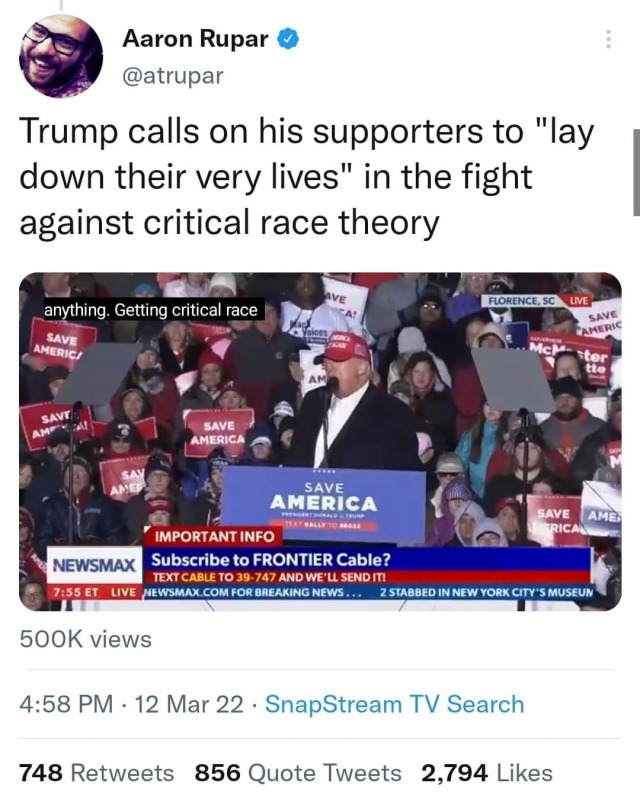 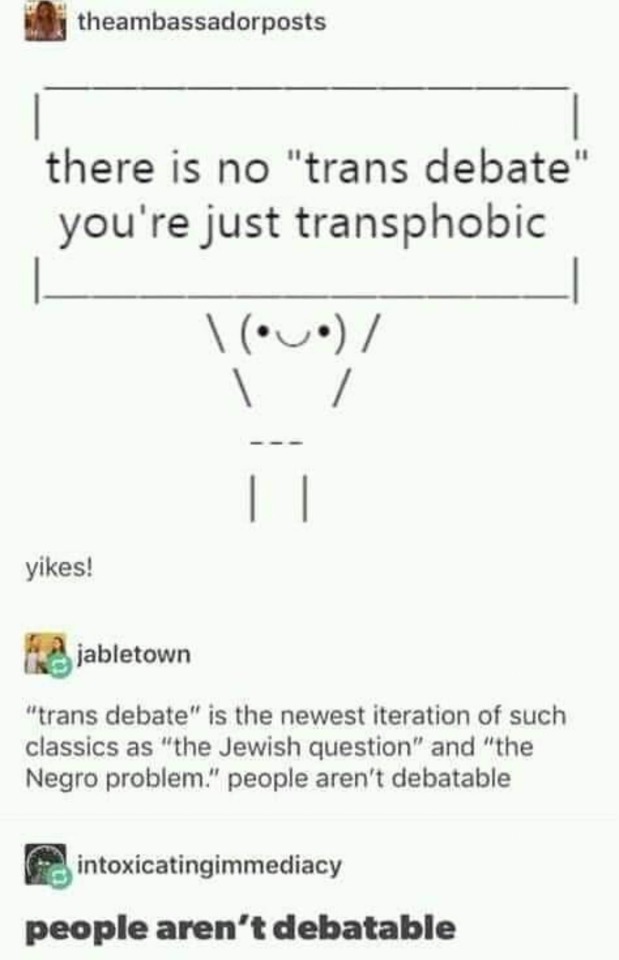 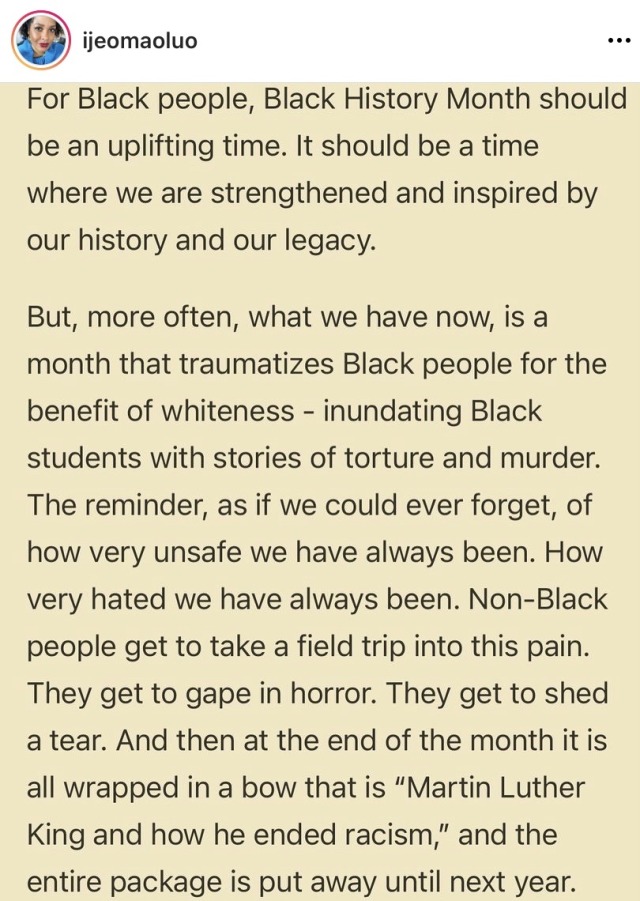 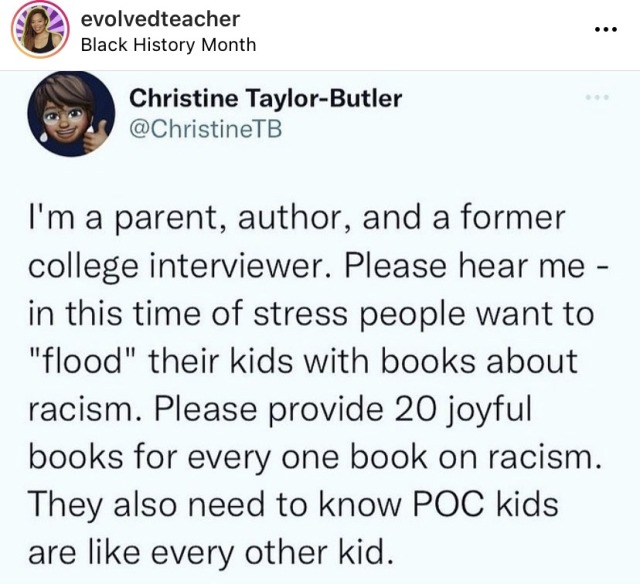