Since 2002, teacher Jon Greenberg had successfully facilitated a unit on race at Seattle Public Schools’ The Center School, a unit that graduates consistently praised as “transformative” and “life-changing.” In 2012, one white family advocating a colorblind approach to race began a campaign against this curriculum and teacher, filing a Harassment, Intimidation, and Bullying complaint and egregiously distorting lessons and events to support their allegations. In response, the district investigated and–despite having conducted no interviews with any witnesses other than the complainant and teacher–“determined” Greenberg’s Race Unit created an intimidating environment for “at least one” white student (in a predominately white classroom at a predominately white school).

Stemming from this one complaint, the district also suspended the curriculum, regardless of the teacher’s exclusively positive evaluations, many teaching accolades, and AP test scores that far exceeded national averages. Seniors, whose education was abruptly disrupted, as well as Center School alumni and families mobilized, denying that the environment was ever intimidating and demanding the return of the curriculum. Under considerable public pressure, the district reinstated the curriculum but banned a framework for conducting safe racial dialogue known as “Courageous Conversations.” Notes from the committee that reviewed the curriculum reveal members never once discussed the lessons adapted from Courageous Conversations. In other words, the district banned something it didn’t remotely understand.

Unsatisfied, the family responded by filing a second complaint, this time charging retaliation and again making a host of factually inaccurate claims. After a second problematic investigation, the district found Greenberg not guilty of retaliation but guilty of again creating an intimidating classroom environment–even though the investigative report reveals that no students were questioned about the classroom environment during the time it was deemed intimidating. The punishment: an administrative transfer from Center School, effectively killing the celebrated anti-racist curriculum. In the public outrage and resistance that followed, the district refused to discuss the case, hiding behind the excuse “it’s a personnel matter.” This time, members of the greater Seattle community joined the resistance efforts, including the Seattle Human Services Coalition, professors from the University of Washington and Seattle University, prominent elected officials, and the Courageous Curriculum Coalition, which formed in response to Banda’s decision to transfer Greenberg. District leaders, including the elected Seattle School Board, ignored their calls for justice.

Greenberg challenged the decision through the union’s grievance process, a process that lasted the entire 2013-2014 school year. In August of 2014, an arbitrator ruled that the district did not have just cause to transfer Greenberg and he resumed teaching at The Center School in February of 2015, following a voluntary leave of absence. Despite the Courageous Conversations ban, the Race Unit lives on.

To this day, with the exception of one Seattle School Board Member, Seattle Public Schools leadership has taken no responsibility for conducting two faulty investigations, disrupting the education of The Center School community, ignoring the outcries of its constituents, and stifling the ability of teachers–district-wide–to confront racism through perhaps the greatest vehicle of social change: education. A scene from Silenced.

For a more detailed account, click here to read the story published in Z Magazine. Also check out Press Coverage, Videos, Community Support, and Silenced, a short documentary about the case. 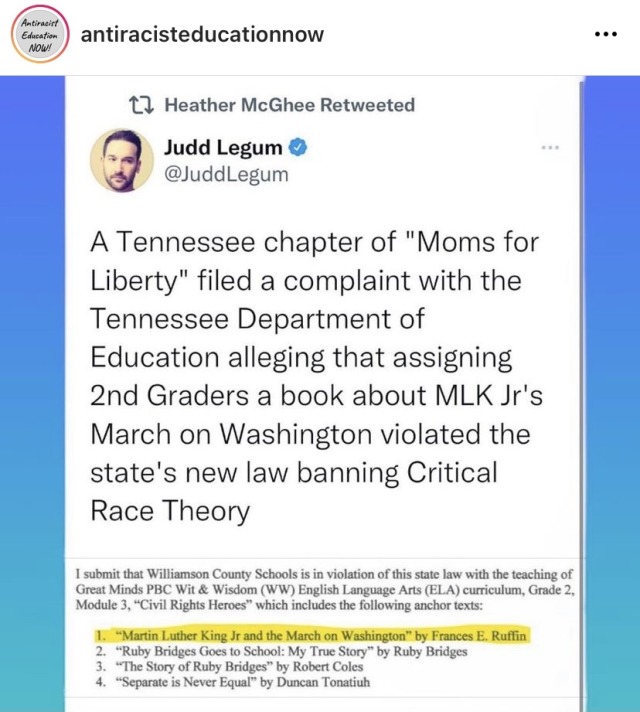 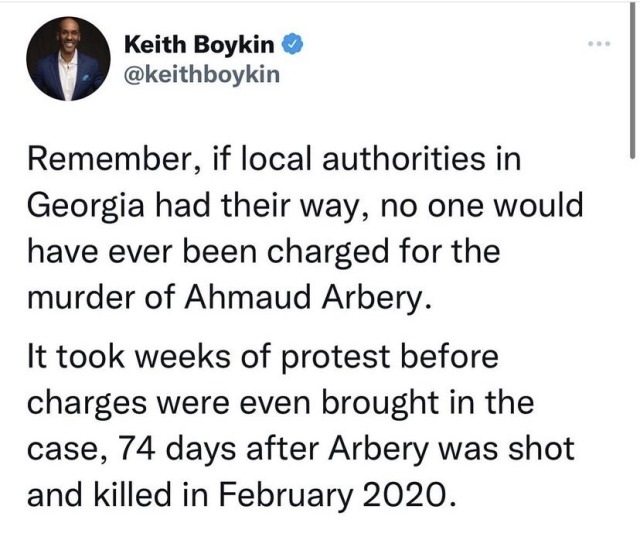 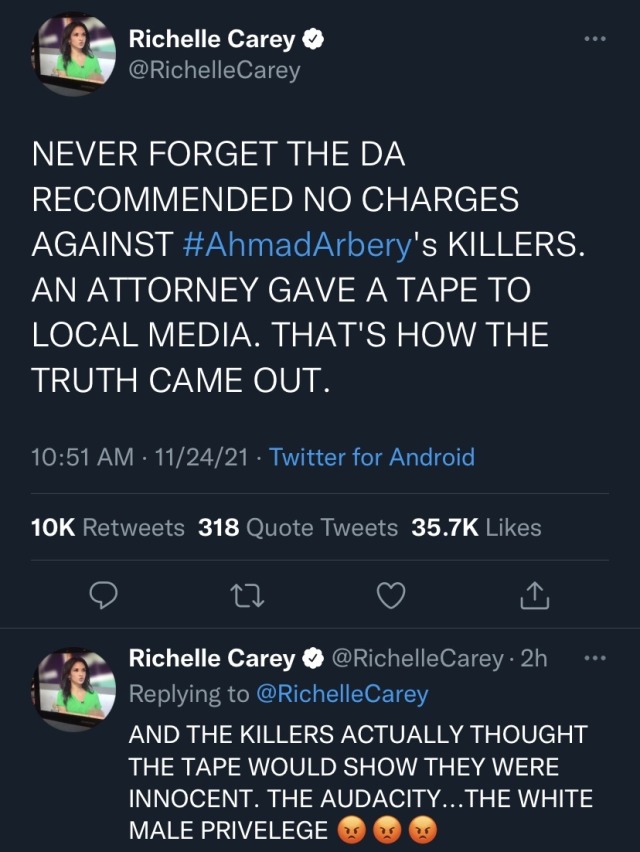 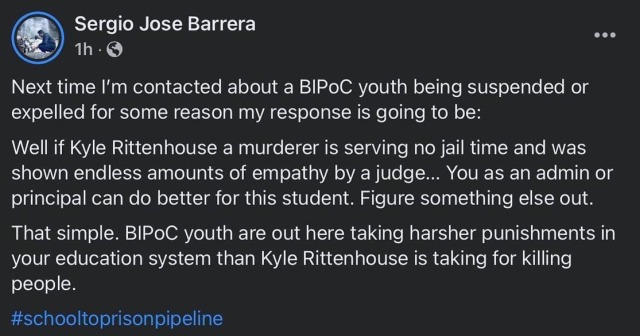 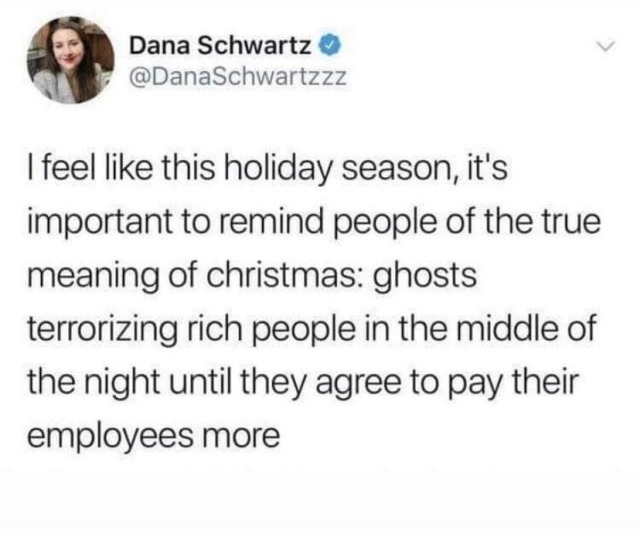 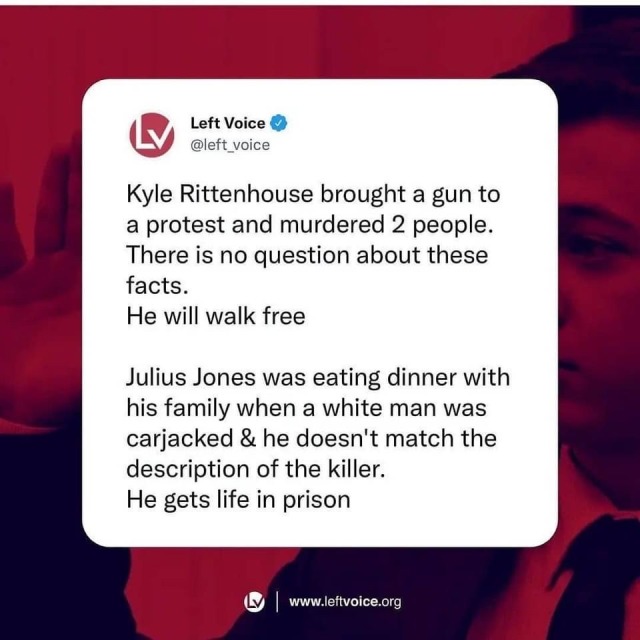 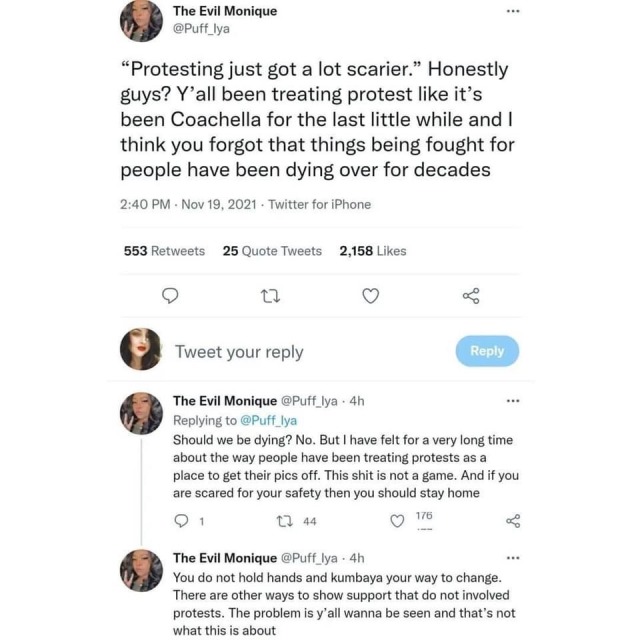 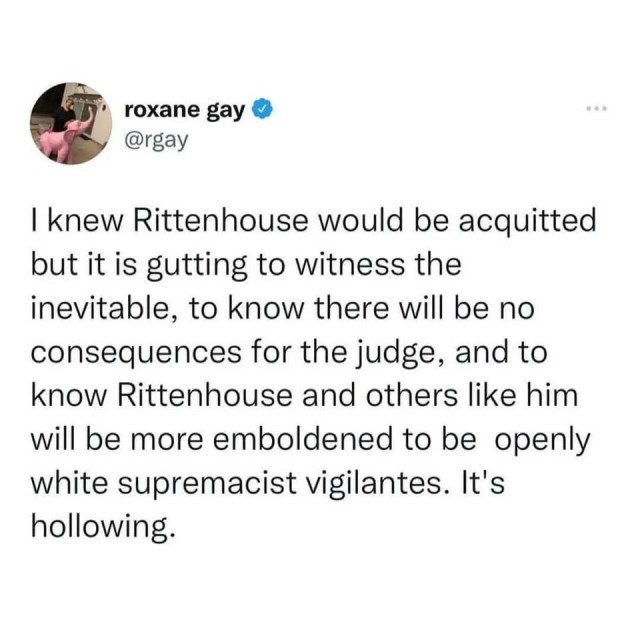 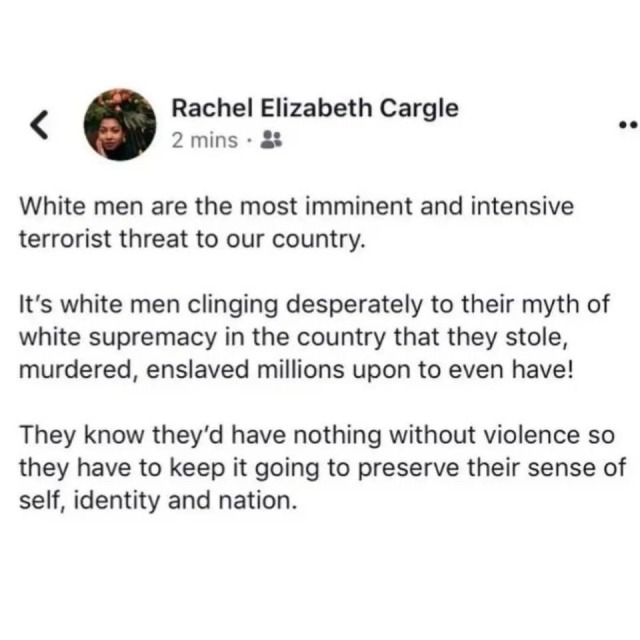 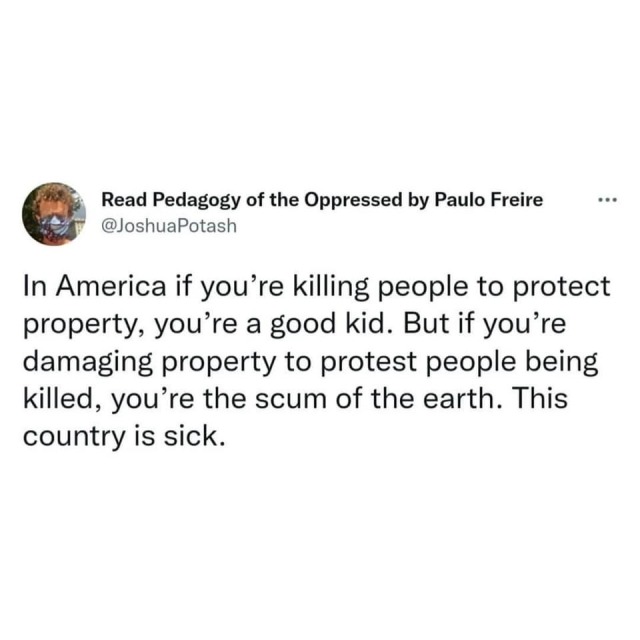 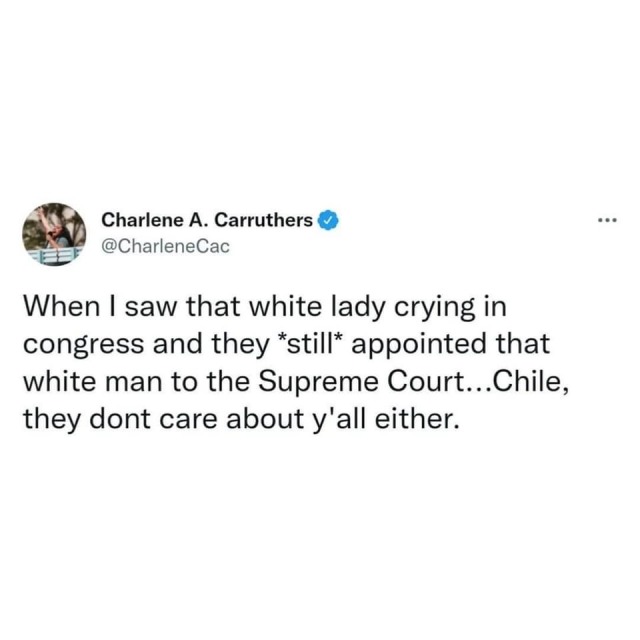 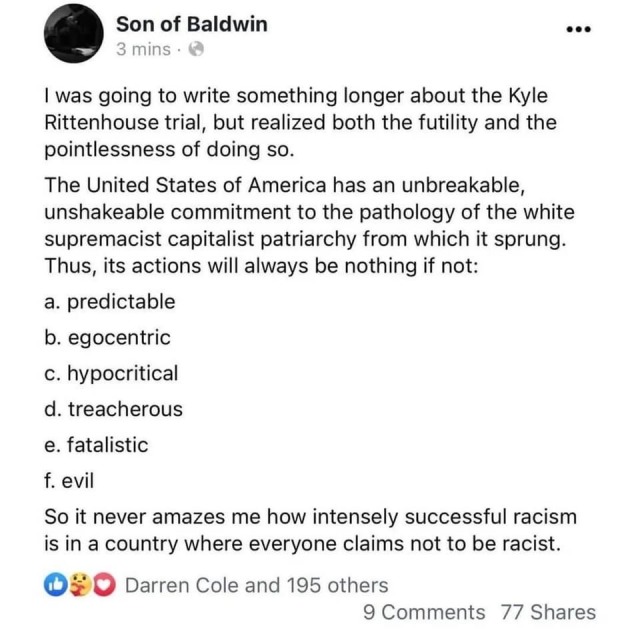 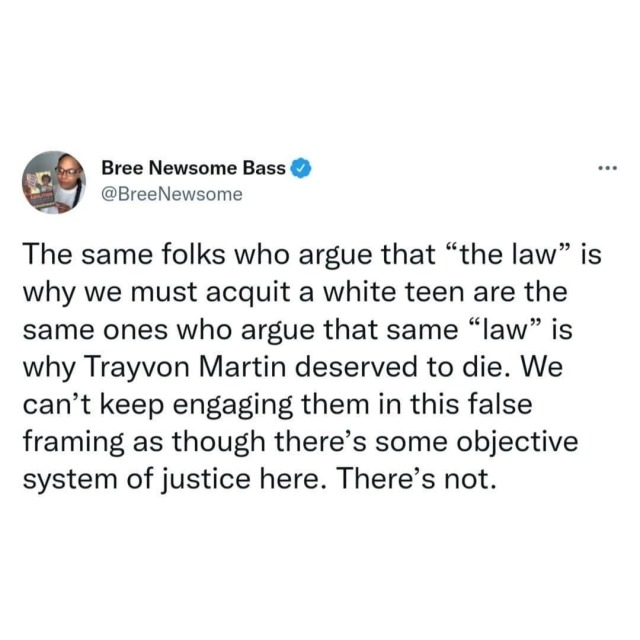 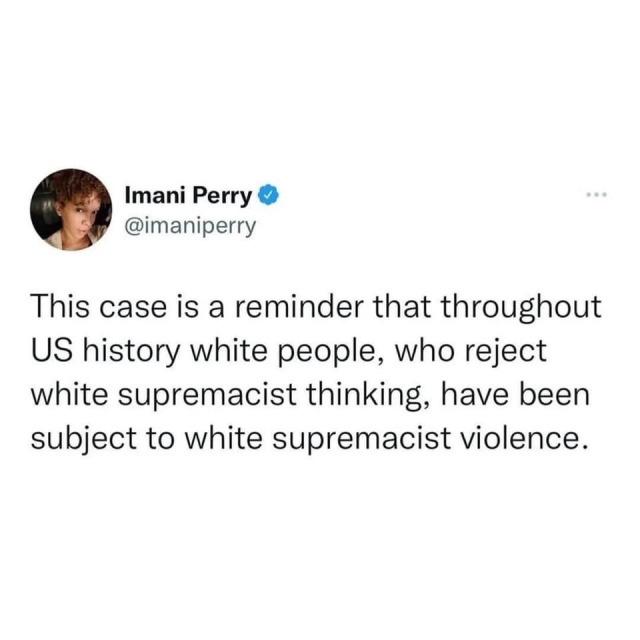 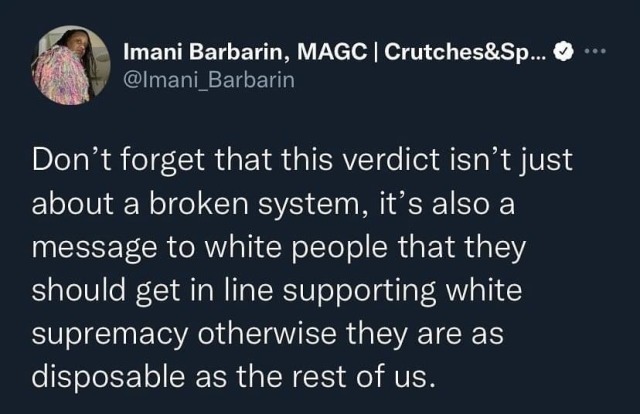 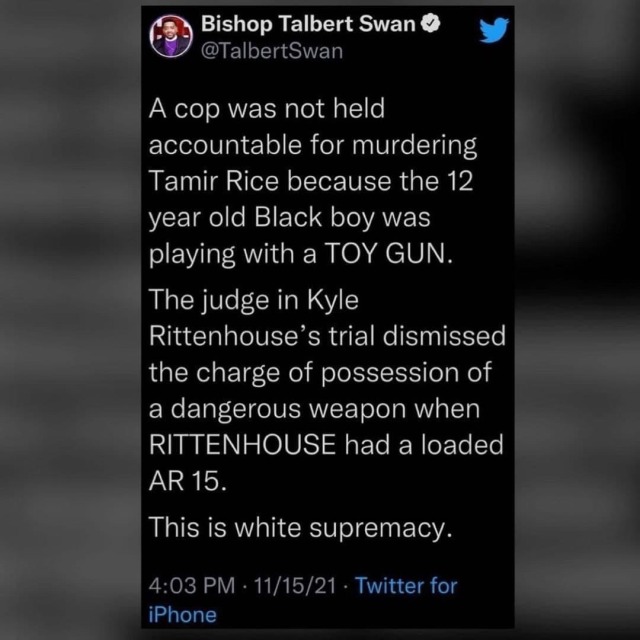 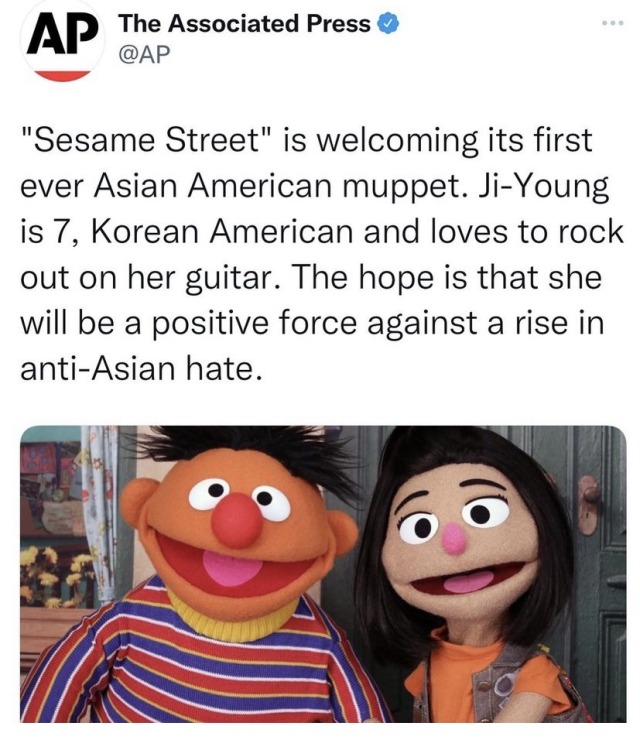 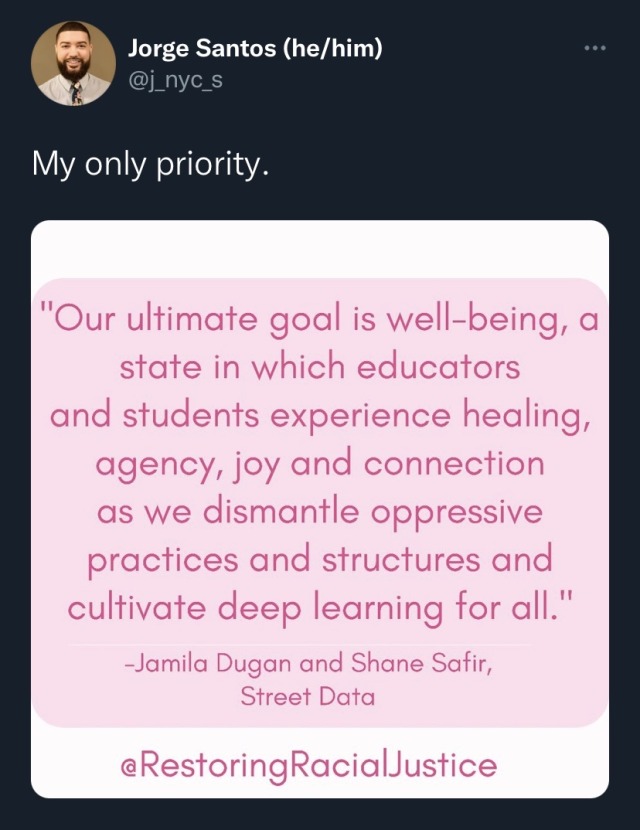