For your next dose of media, ask yourself these three questions that make up The Race Bechdel Test:

1) Are there two or more named people of Color

The Race Bechdel Test, of course, is based on The Bechdel Test, popularized by Alison Bechdel in her comic from 1985 Dykes to Watch Out For. The original Bechdel Test asks three questions of movies:

1) Are there two or more named women

3) about something other than a man? As Anita Sarkeesian of Feminist Frequency states, this “litmus test” to assess the presence of women in movies does not necessarily mean a movie is good or even feminist. It just means that a movie has at least two named women who talk to each other about something other than men.

The Race Bechdel Test is a similar litmus test, one that instead assesses the presence of characters of Color.

The Race Bechdel Test emerged for me after seeing The Hobbit: The Desolation of Smaug, which actually includes a scene with characters of Color (ones who don’t play an antagonistic role). Well, they are more extras than characters; nevertheless, because of this movie, Middle Earth finally became a home to two humans of Color (see the image below). Then I had to sort out if their inclusion was actually progress, at which point the Race Bechdel Test entered my life. While the idea of the Race Bechdel Test struck me like a Hamlet-like (or perhaps more Lion King-like) vision, I’m hardly the first to think of it. Following my vision, I encountered a Tumblr page called The Racial Bechdel Test. And just before publishing my first piece proposing the Race Bechdel Test, I found a Facebook post on the Native Bechdel Test by Native Appropriations. (I’ll let you click on the link to find out if Dances with Wolves passes.)

The Race Bechdel Test has become much easier to implement since the launching of the invaluable website Every Single Word, through which Venezuelan American actor Dylan Marron edits films so that only the characters of Color speak. Mainstream, often popular, movies are reduced to mere seconds. Here are a few examples:

Harry Potter and the Sorcerer’s Stone (2001)

The Bechdel Test has gained traction, even becoming part of Sweden’s movie rating system. Let’s try to mainstream The Race Bechdel Test as well. Please spread the word by sharing this page.

For more ideas on how to work for racial justice, click here. 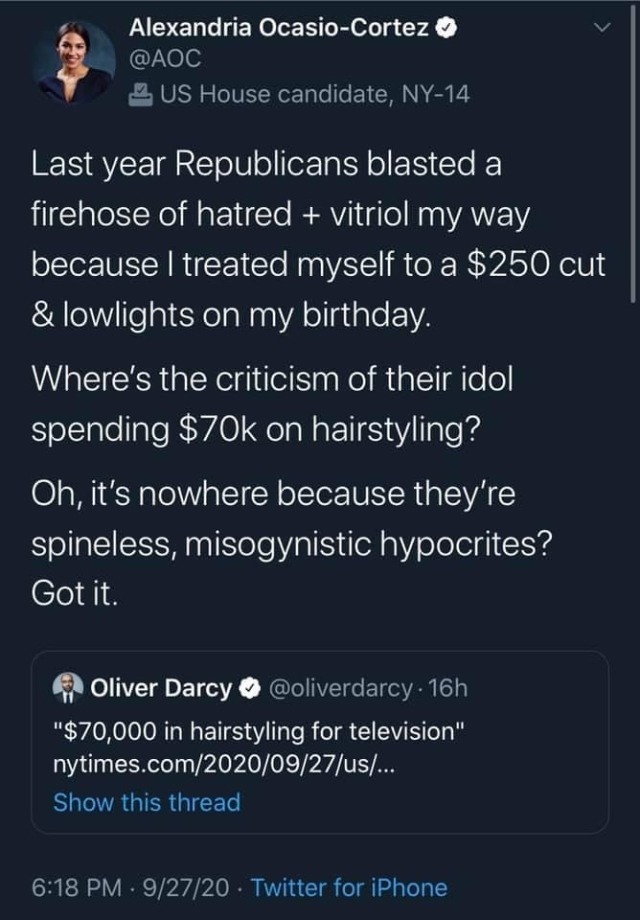 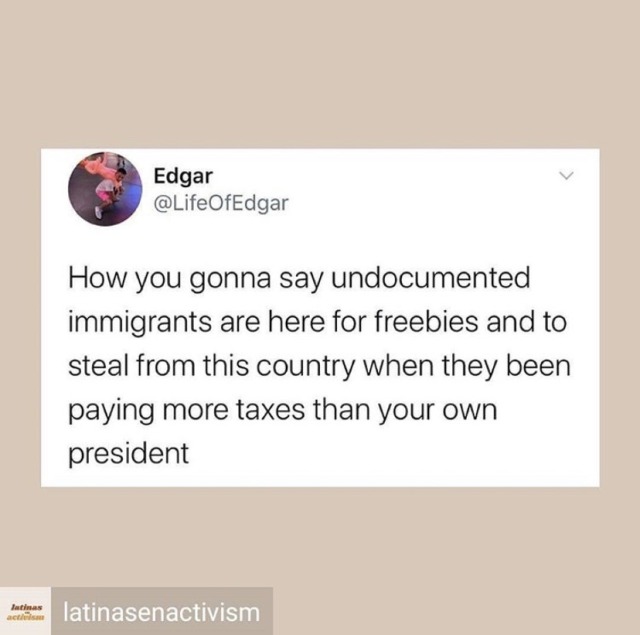 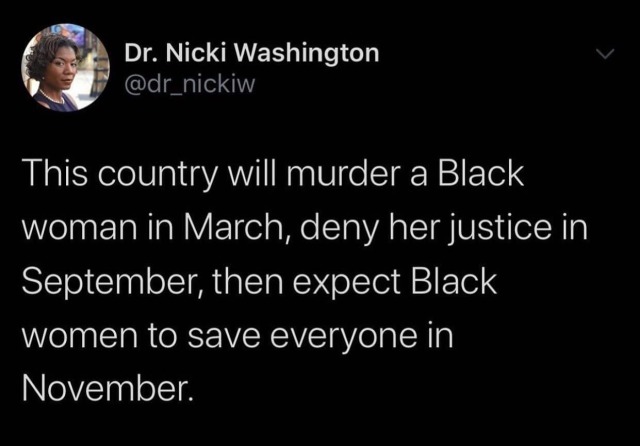 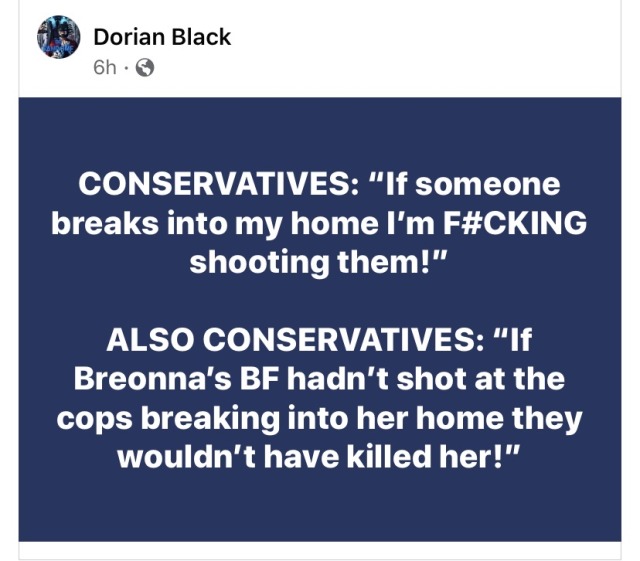 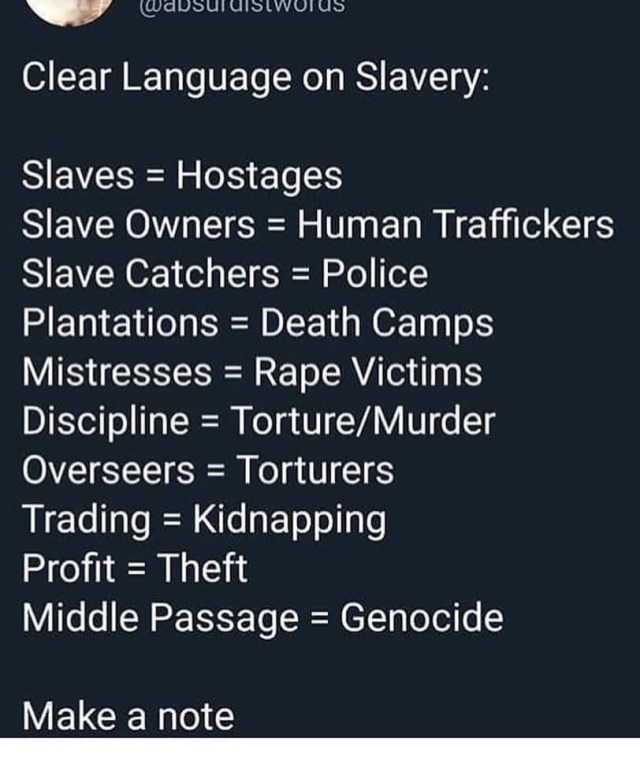 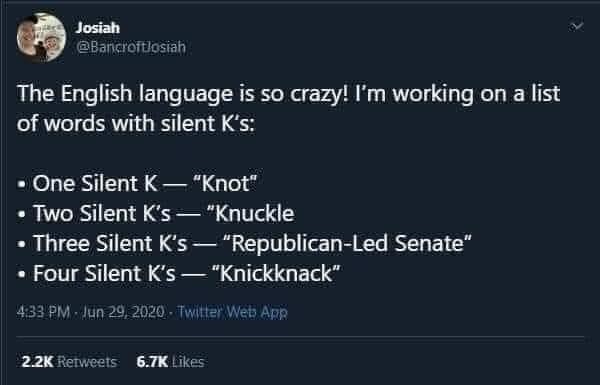 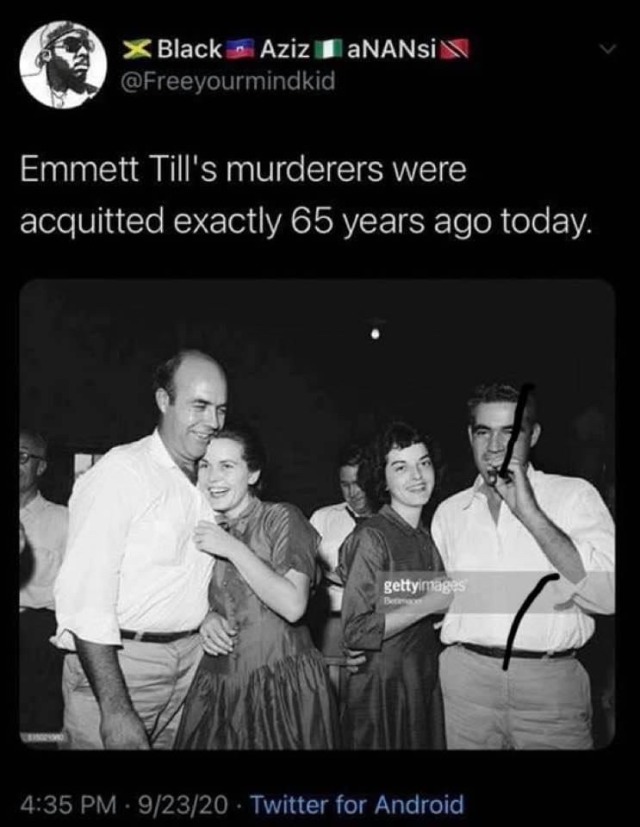 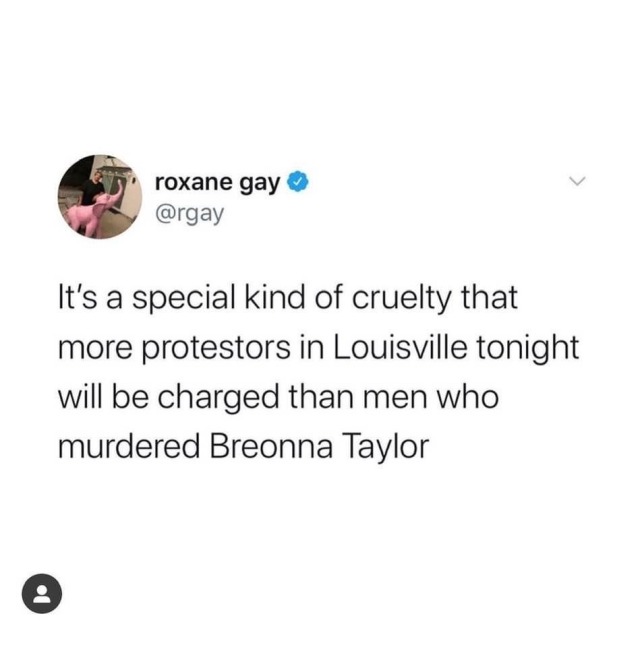 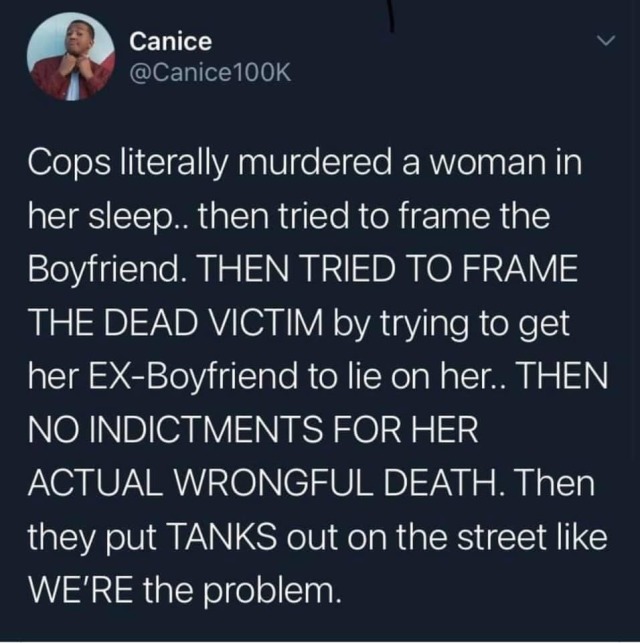