Silenced, a documentary by Julian Tennyson and Andrew Josund-Brady

Silenced: a short documentary about a social justice class that was removed as the direct result of the systematic racism it taught students about. Note that while a few small details need updating, the piece captures a far larger truth.

In June of 2013, when it was clear the School Board would not intervene in Superintendent Banda’s decision to transfer of Jon Greenberg, seniors submitted a fake graduation speech for approval. The one Zak Meyer actually gave would never have been approved.

“This Class Changed My Life”

In this testimony at a packed school board meeting on June 5th of 2013, Center School alum Fiona Lloyd-Muller attempted to convince the Seattle School Board to overturn Superintendent Banda’s decision to transfer Jon Greenberg, a decision that effectively ended the formal study of race and racism–as well as gender studies–at The Center School.

Testimony of Jon Greenberg to Reinstate the Suspended Curriculum

On March 6th of 2013, I was given a special opportunity to do what I had asked of my students for so many years: testify to my elected leaders, in this case, the Seattle School Board.

Special thanks to Center School alum Acey Johnson for filming and posting school board testimonies, as well as the responses of the Directors. To see more of these videos, visit Acey’s youtube page. 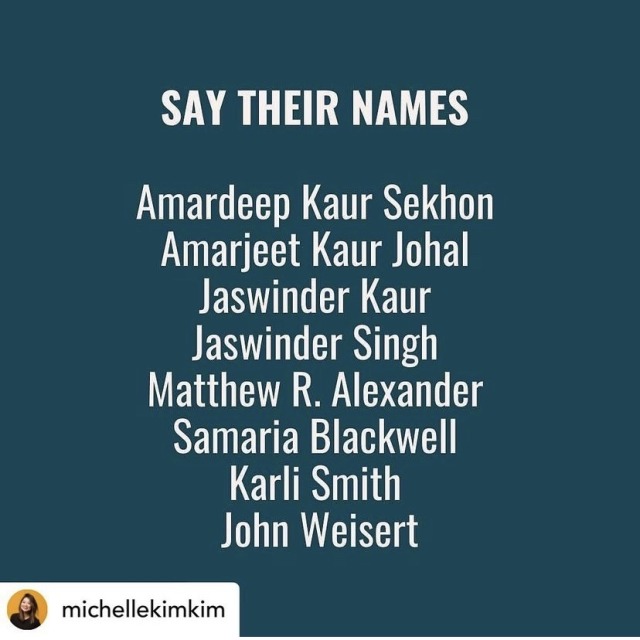 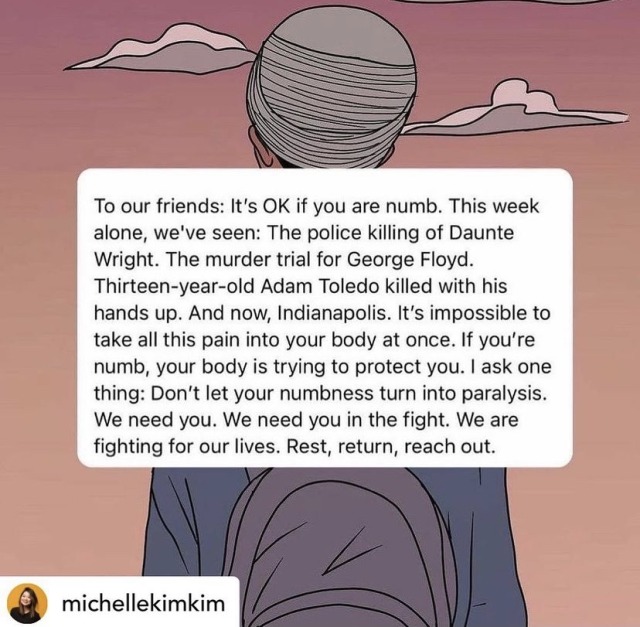 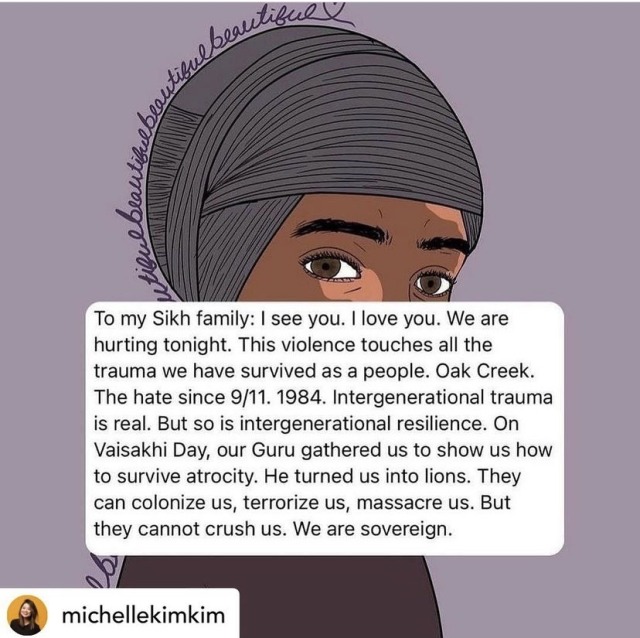 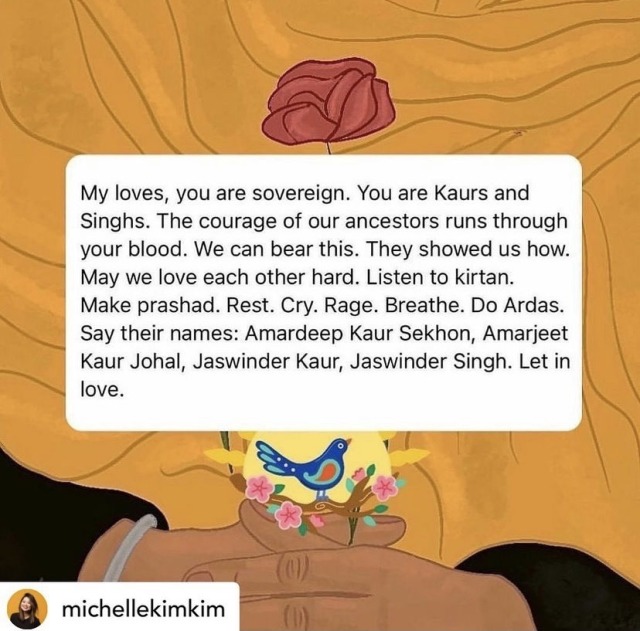 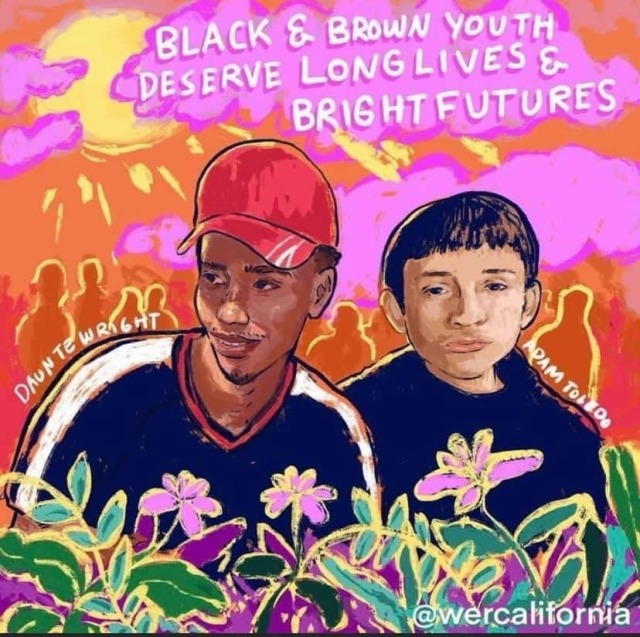 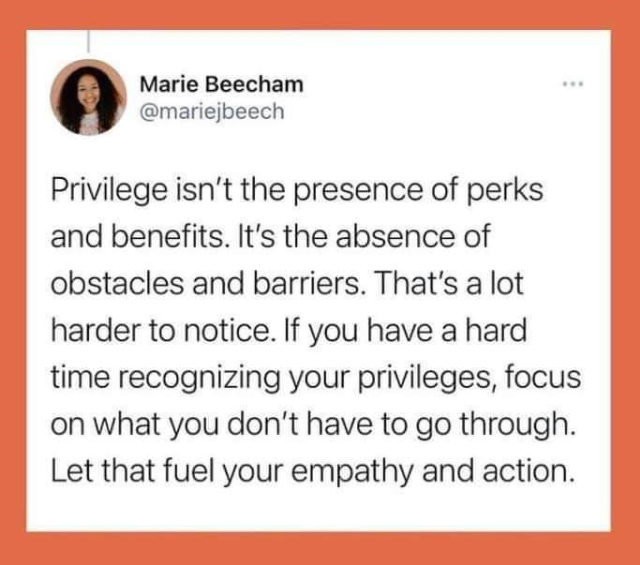 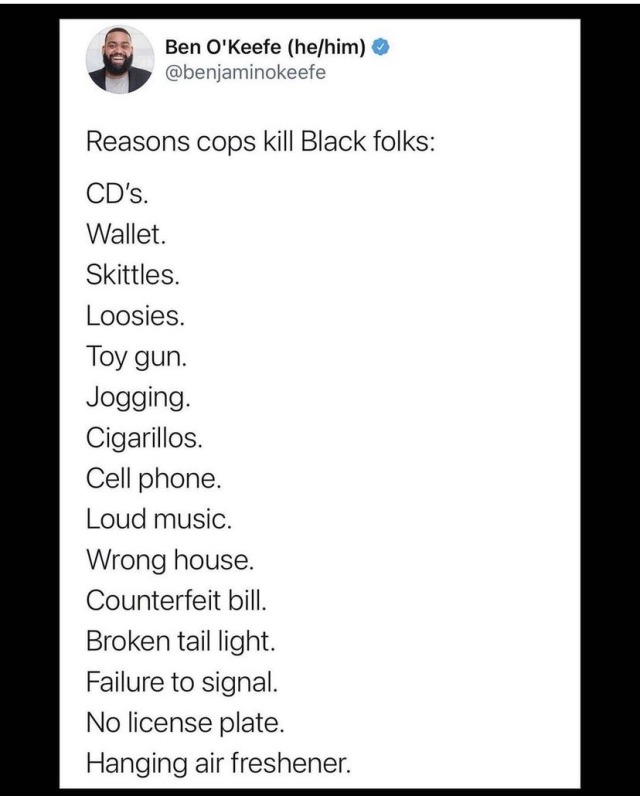 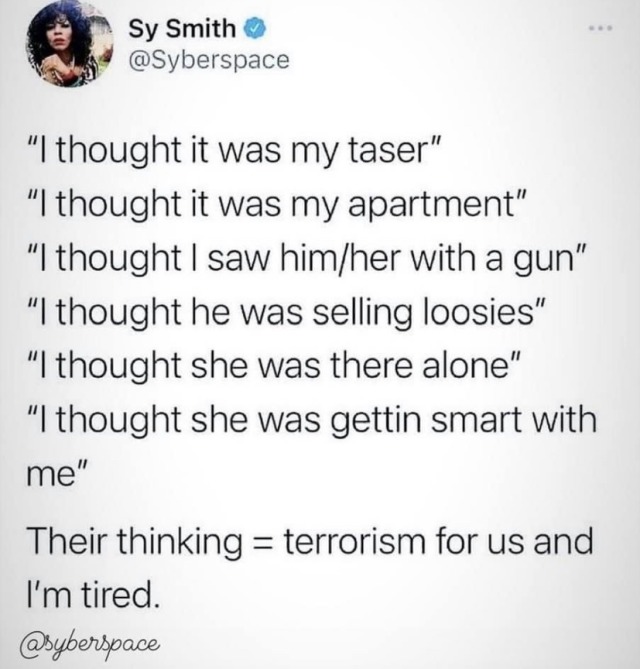 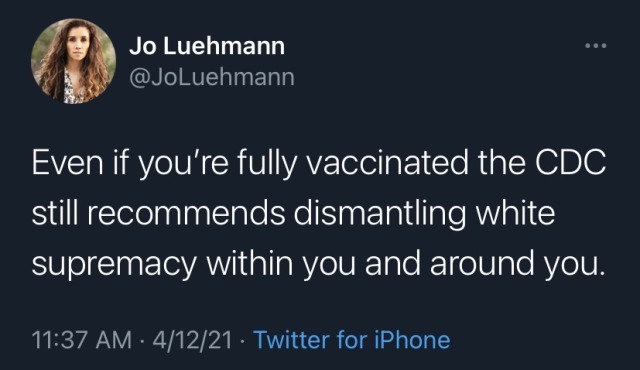 What To Know About The Police Shooting Of Daunte

What to Know About the Police Shooting of Daunte Wright

Officer Near Minneapolis Kills Motorist And A

Officer Near Minneapolis Kills Motorist, and a Crowd Confronts the Police

Im Embracing The Term People Of The Global

I'm Embracing the Term 'People of the Global Majority'