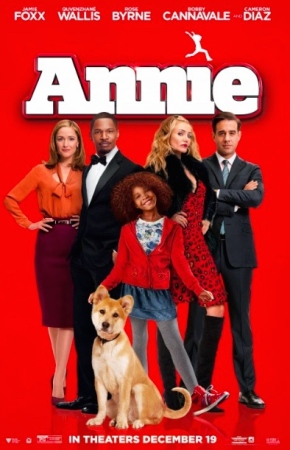 For many of us, the holiday season is time to rest, reconnect with family, avoid that one relative—and catch up on movies. And with all those computerized things able to stream an endless supply of movies, catching up has never been easier.

I am proposing just adding a dash of critical thought to your next watching experience. Apply the Race Bechdel Test!

In your next movie:

1) Are there two or more named people of color

When you are finished, please post the results in the comments of the newest page of my website: Race Bechdel Test (Passing or failing can be addressed in just a sentence.)

The Race Bechdel Test is, of course, based on the Bechdel Test, popularized by comic strip creator Alison Bechdel. The original test targets the presence of women in film and asks:

1) Are there two or more named women 2) who talk to each other 3) about something other than men? 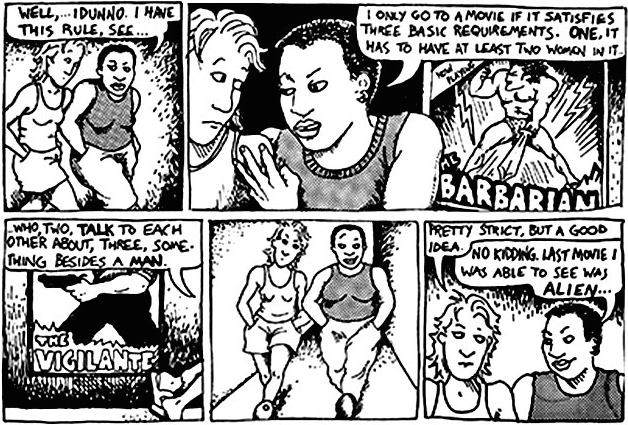 While the idea of the Race Bechdel Test came to me like a Hamlet-like (or perhaps more Lion King-like) vision, I’m hardly the first to think of it. For one, there’s already a Tumblr called The Racial Bechdel Test. And just before publishing my first piece proposing the Race Bechdel Test, I saw a Facebook post on the Native Bechdel Test by the valuable website, Native Appropriations. (I’ll let you click on the link to find out if Dances with Wolves passes.)

Please try the Race Bechdel Test out and post the results here! It might even lead to some interesting holiday dinnertime dialogue. I hope to hear back from you through your comments. Feel free to apply the test to entertainment choices beyond just movies: plays, TV shows, graphic novels, Oatmeal comics, and more. 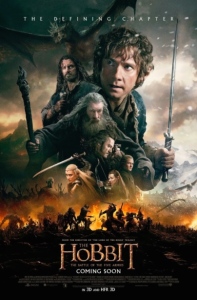 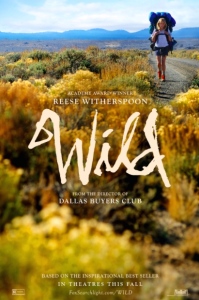 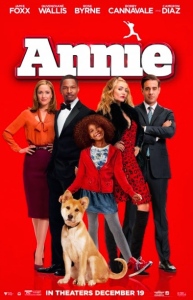 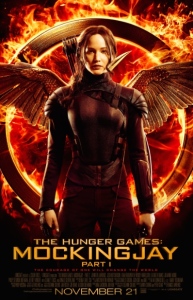