Seven Very Funny Videos from 2014 That Take on Racial Injustice

This past year provided many examples of challenging the status quo of institutionalized racism through humor and comedy. The following is by no means a comprehensive list, but here are seven good ones I encountered.

Have this video ready for the next time you hear White people complaining that they can’t make racist jokes against people of color.

“I got the fever: Prairie Fever.” “I just want to warn you that when I’m watching hockey, my white guy voice comes out.”

This one boards a plane and travels to the continent of Africa to take on the potential racism of volunteering.

After this five minutes of insight, I will be following Kondabolu’s career much more closely.

I wish Jon Stewart would take on social injustice as vehemently as he takes on Fox News’ coverage of it, but at least this video represented an effort to keep the nation’s attention on Ferguson (and, hopefully, he will continue to do so).

Bonus Video on the Complexities of Race-Related Comedy:

Comedy is tricky. As wise guest speakers once told my classes, there is a difference between jokes about racism and racist jokes. Here is an explanation on the difference, as well as a rundown of “humor” to avoid. Though not covered in the video below, there’s also a difference between making jokes about racism to heal from it and making racist jokes to mock another group historically, not to mention presently, targeted by racism. 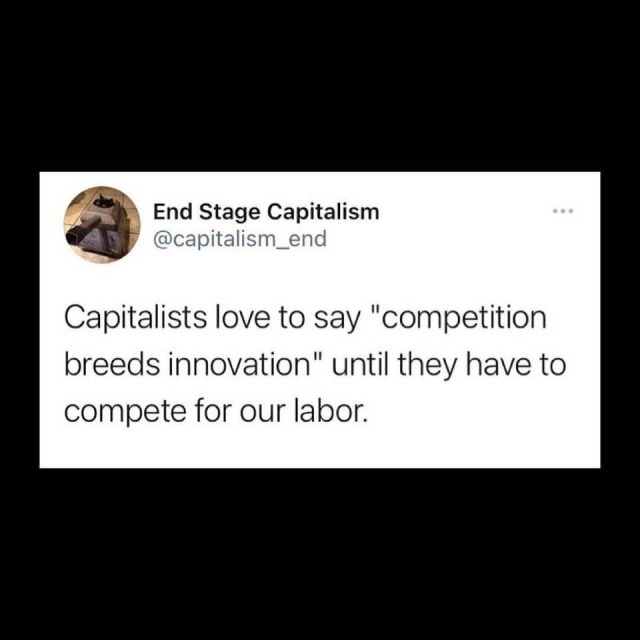 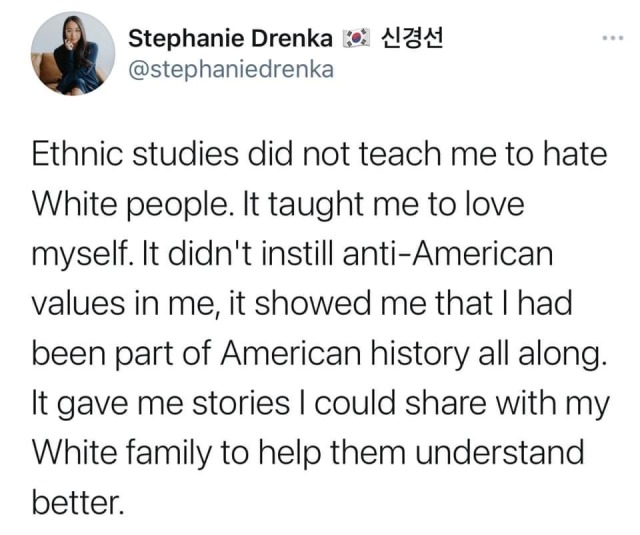 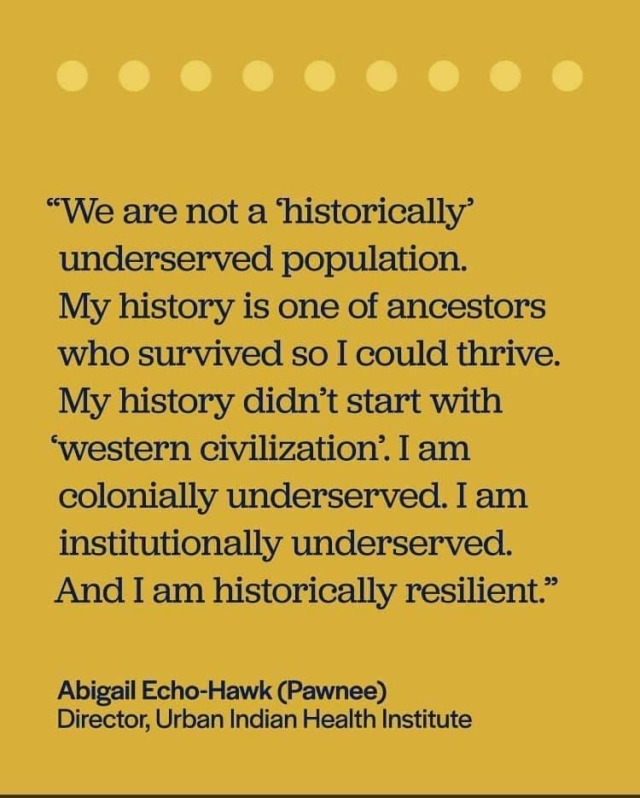 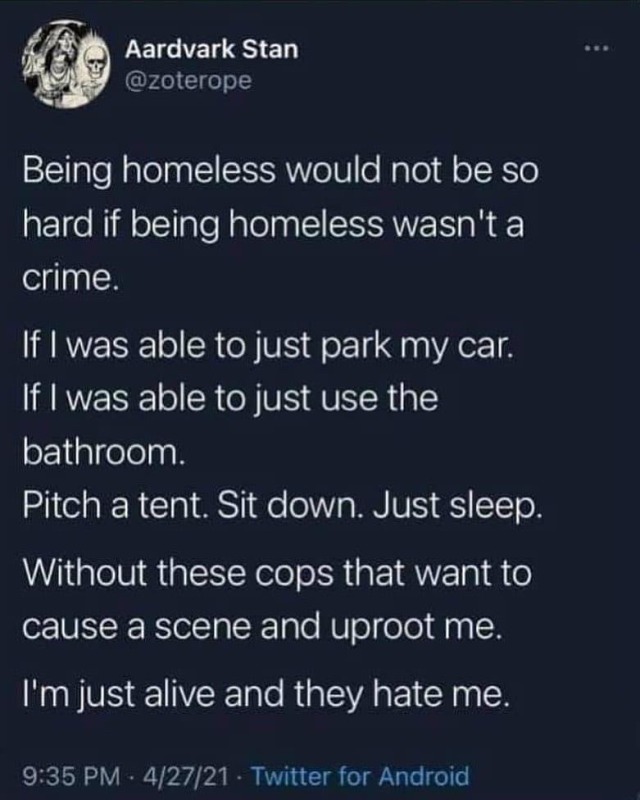 Man Dies After Alameda Calif Police Pin Him To

Man Dies After Alameda, Calif., Police Pin Him To Ground For Several Minutes 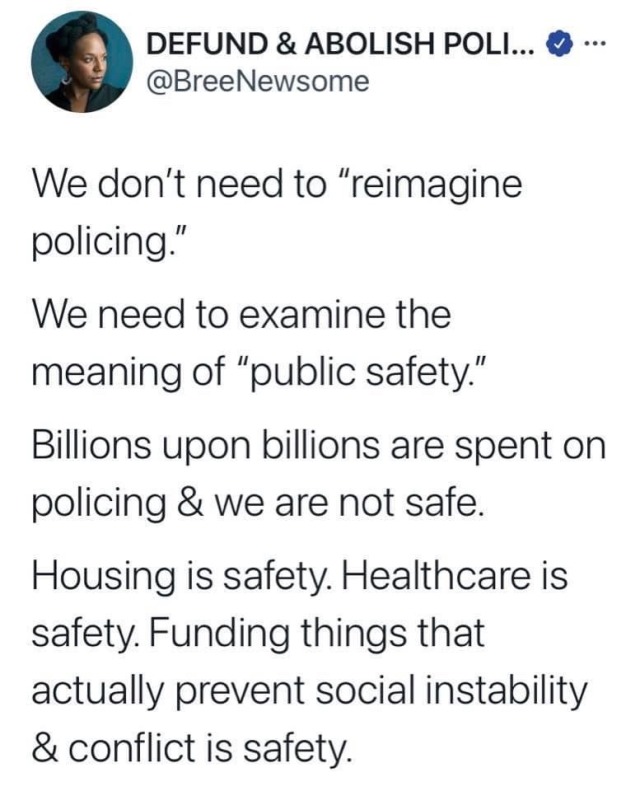