My Latest Everyday Feminism Article: Gearing Up for The Seventh Star Wars Film 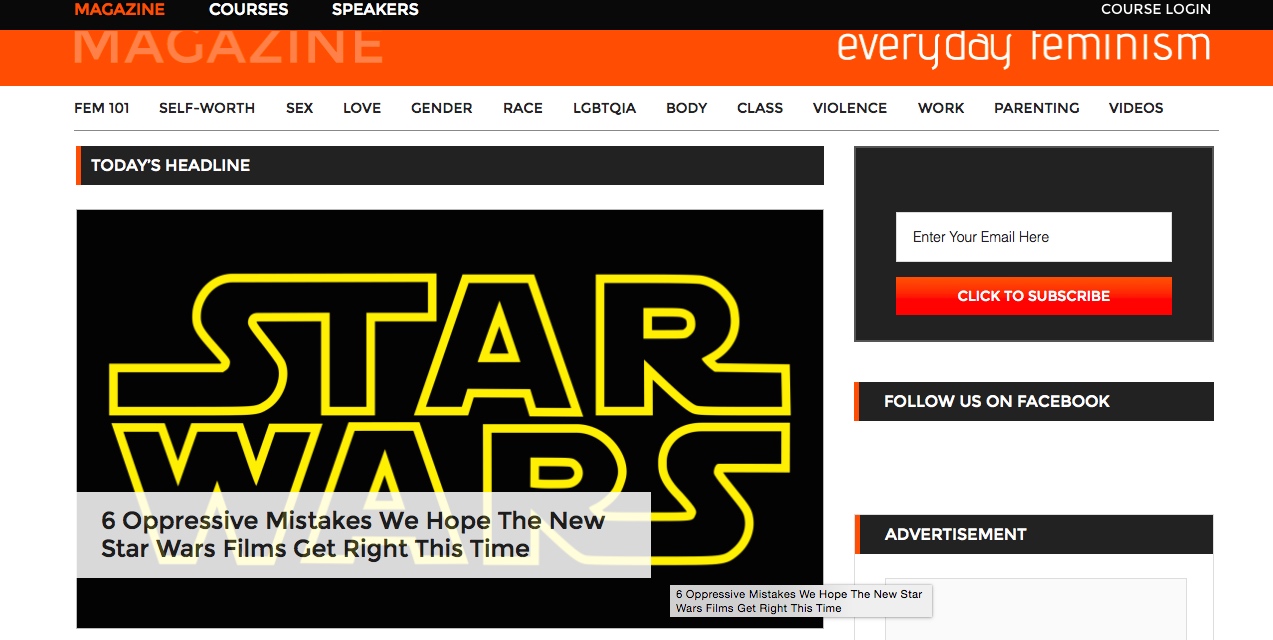 My protracted conflict with Seattle Public Schools has prepared me to write this piece, as it will likely be a bit controversial to many readers. You don’t just apply a critical eye to films with perhaps the most dedicated fans in existence and expect to walk away unscathed. But the hope is not just to pick apart the first six movies but rather to demand a better seventh one, one we can all watch guilt-free.

Hopefully, in addition to ire by gatekeepers of the status quo, it will inspire some meaningful dialogue. 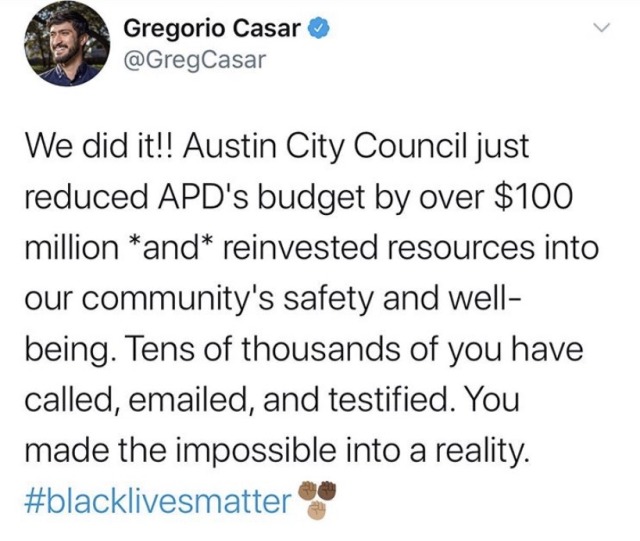 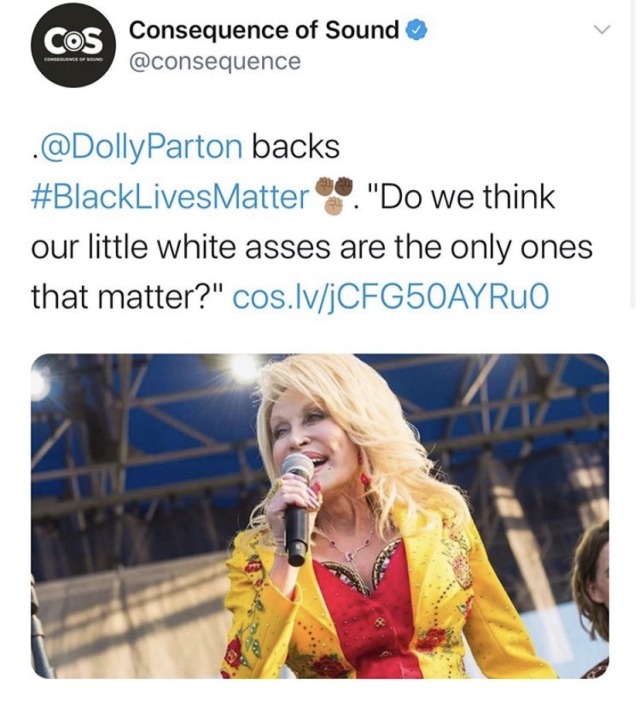 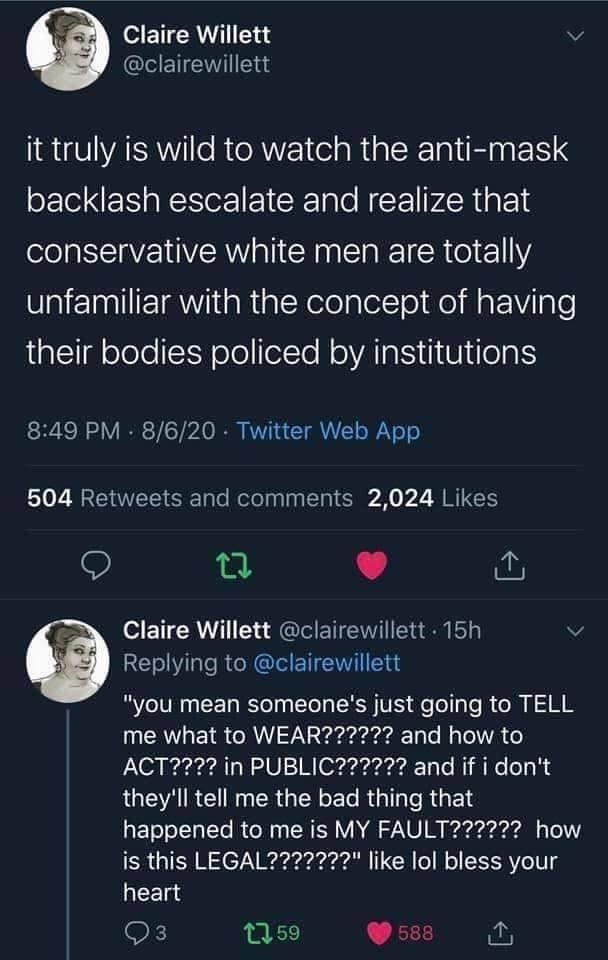 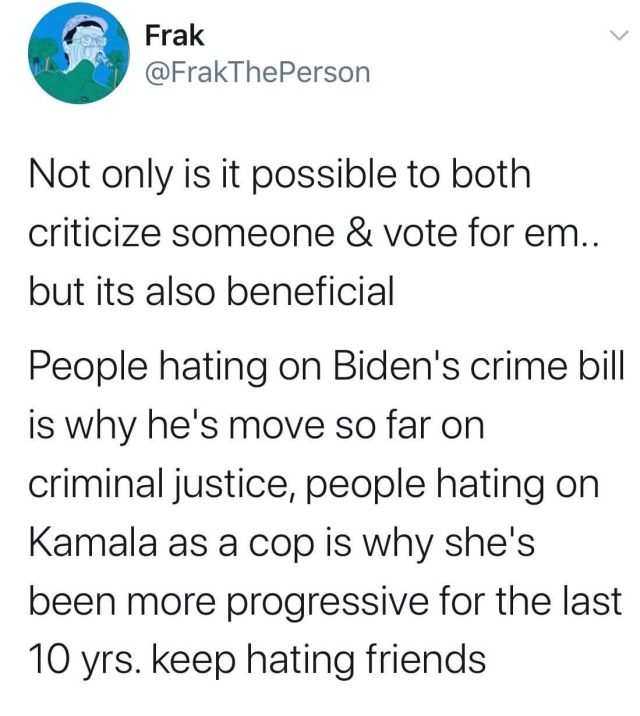 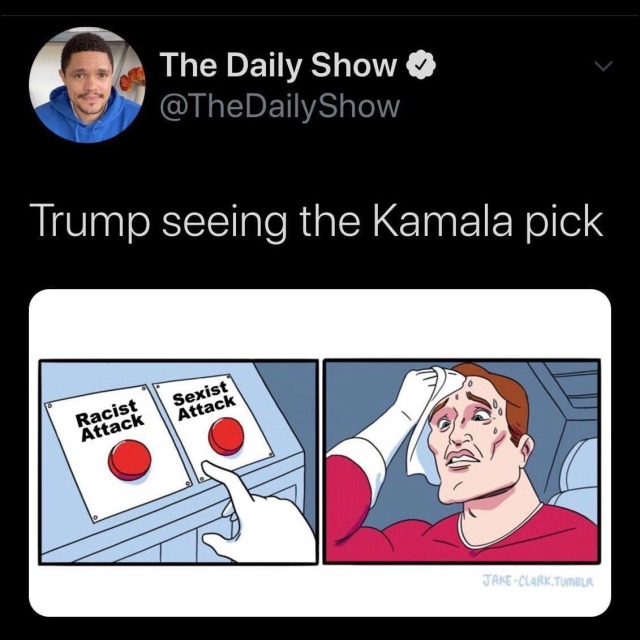 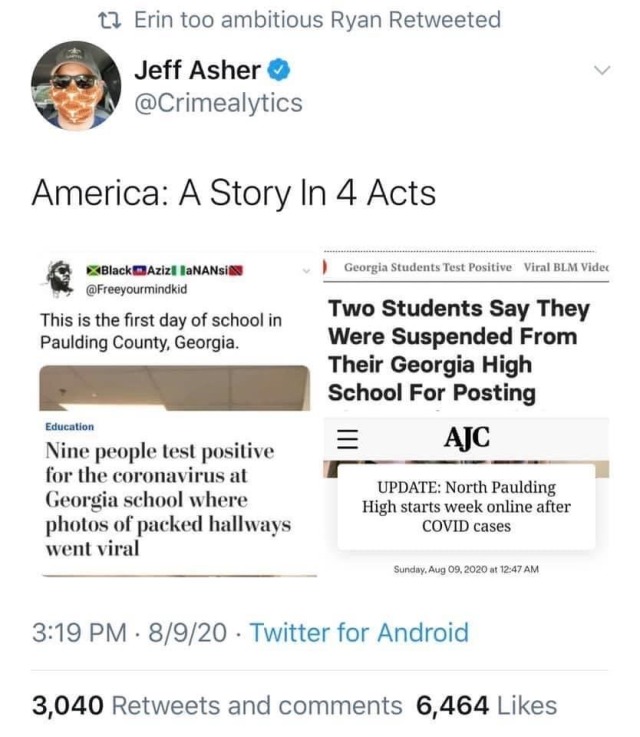 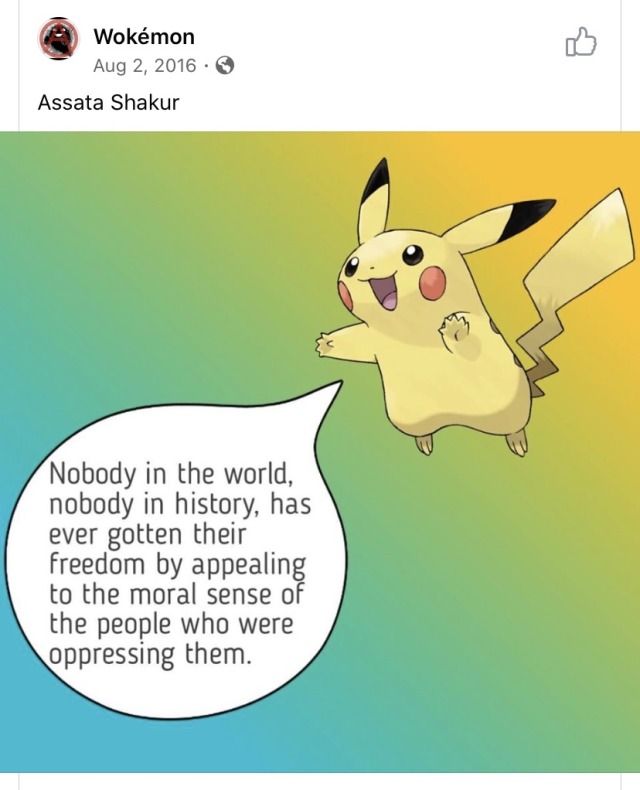 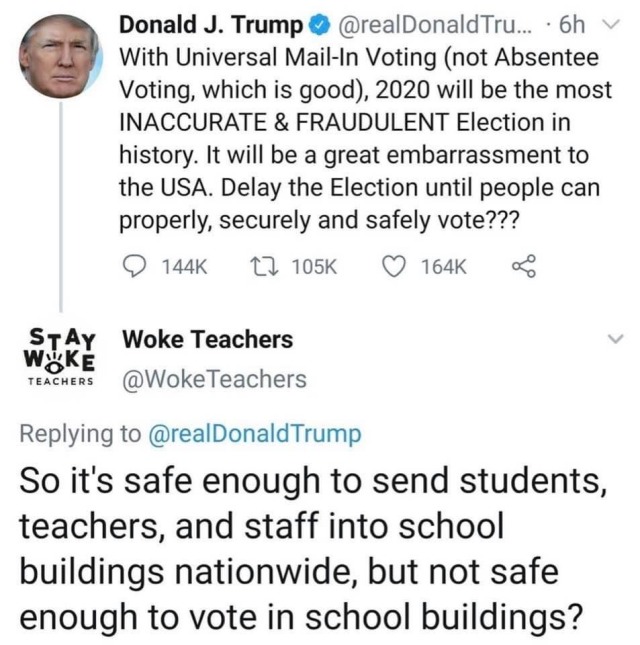 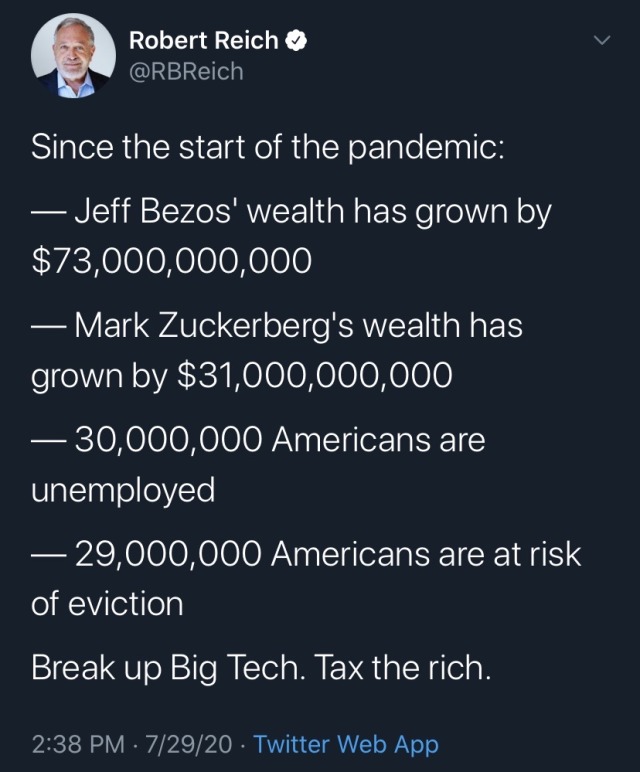