How Colorblindness Contributed to a Race Curriculum Controversy 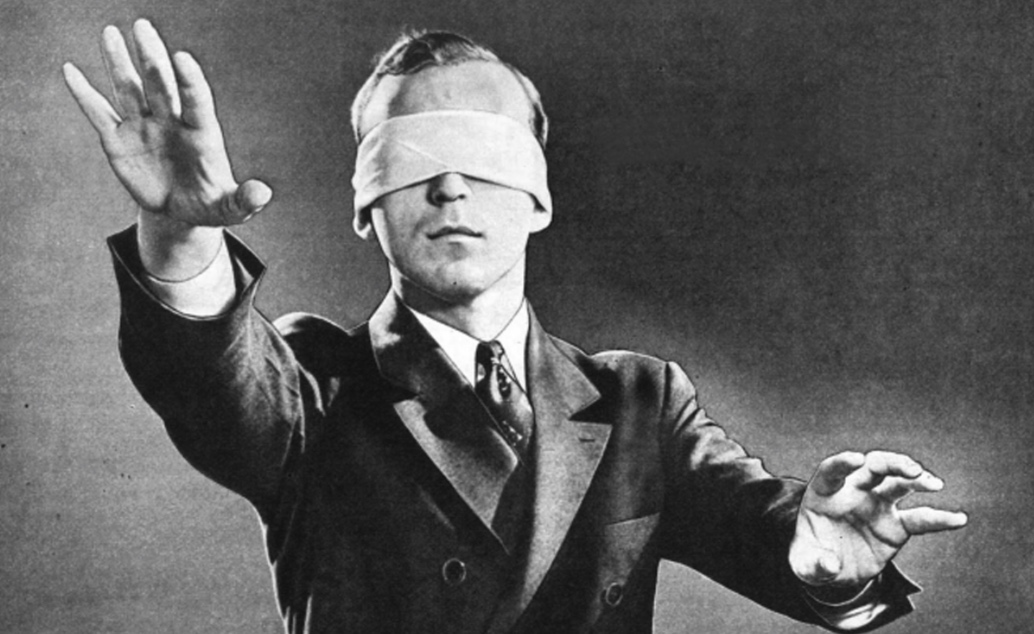 In December of 2012, I met with one set of White parents regarding concerns about the race curriculum I had been teaching since 2002. During this meeting, the White father asserted “It’s against district policy to label students as White people,” even though I repeatedly responded that students self-identify (and even though this same district maintains data on the race(s) of its students). Ultimately, the White father stated, “We are asking you not to use racial language in reference to students in the classroom.”

After I told them that I could not comply with this “request,” they filed a harassment, intimidation, and bullying complaint against me, filling a five-page document–formatted like a legal brief–with misinformation and unsupported claims.

Following an investigation that omitted interviews with a classroom full of witnesses, Seattle Public Schools found me guilty of creating an intimidating environment and the superintendent abruptly suspended the curriculum, disrupting the education of the entire senior class.

These White parents were essentially demanding a colorblind approach to race. My latest Everyday Feminism article explains why I could not give in to their demands:

7 Reasons Why ‘Colorblindness’ Contributes to Racism Instead of Solves It