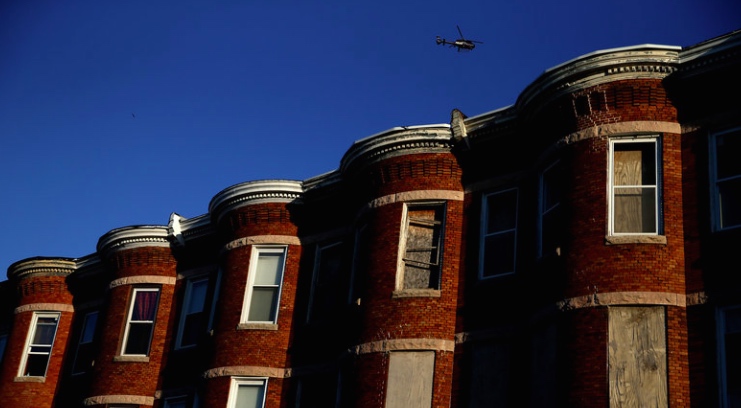 I encourage you to listen to this interview with historian Richard Rothstein that aired a couple weeks ago on NPR’s Fresh Air:

In just 35 minutes, Rothstein succinctly explains how the housing policies of our federal, state, and local governments directly contributed to the racial inequality that persists today.

The Fair Housing Act of 1968 was supposed to end discriminatory practices, but by then the damage had already been done. Many people of Color had won the “empty right” to buy housing that had become unaffordable after decades and decades of racist policies.

Rothstein even links some of the negative stereotypes that stick to Black Americans directly to the government, the policies of which created the slum-like conditions that many Black Americans have been forced to live in.

As a country, we have yet to confront our racist history. We’ll know that we’ve started when these 35 minutes become common knowledge.