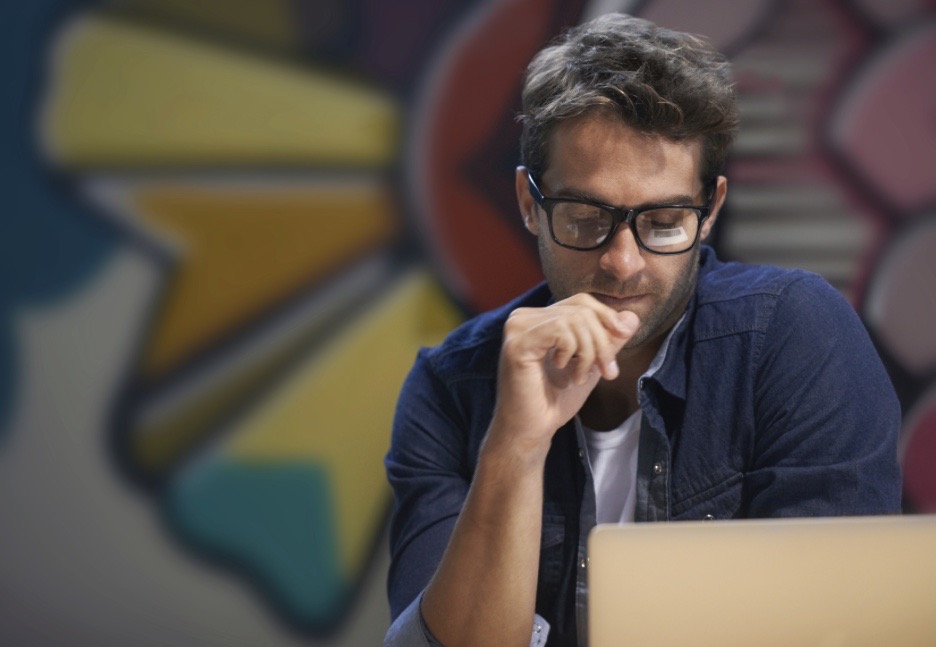 Much has been written about White Privilege–so much that I was hesitant to add yet another article on the topic. But current events made a compelling case to revisit it, which I tried to do through my latest Everyday Feminism article.

Take privilege #7: I Have the Privilege of Escaping Violent Stereotypes Associated with My Race

While writing about this privilege, I couldn’t keep up with current events, as stories of violent White men overwhelmed my news feed. First, White men terrorized Black students at the University of Missouri. Then White men in Virginia were arrested for plotting to blow up Black churches and synagogues. Then White men in Minneapolis were taken into custody for shooting five protestors demanding justice for Jamar Clark, a Black man reportedly unarmed and handcuffed when killed by the police. Then a White man shot up a Planned Parenthood clinic in Colorado–and is taken alive!

(Educator Jackson Katz shows how the media hide maleness here, but Whiteness seems even more hidden by mainstream media’s headlines–even when the crimes are racially motivated. Talk about White Privilege.)

No, the concept of White Privilege is not new, but until more White people better understand White Privilege–and then work relentlessly to dismantle this unfair system of privilege–we need another article. And a lot more.

Please share this one if you find it useful!

On another note, Sunday, November 29th, marks the year anniversary of this website. Thank you so much for joining me here!