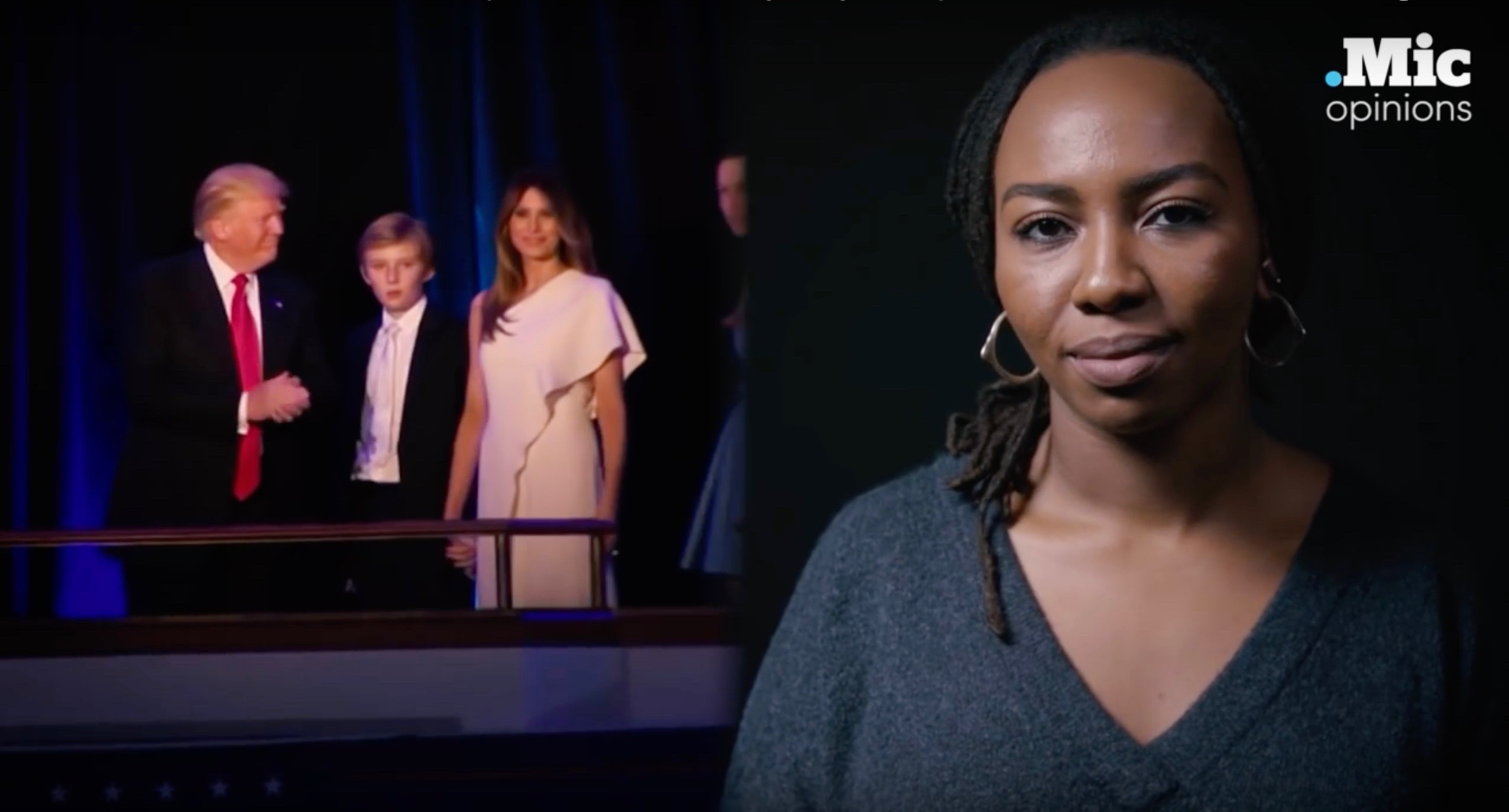 The following is based on an excerpt from my Everyday Feminism article, 7 Undeniable Reasons Why Claiming You’re ‘Not Political’ Makes No Sense, and is part of the series Roads to Racial Justice. While the introduction was written prior to inauguration, the list is continually updated as new resources emerge. 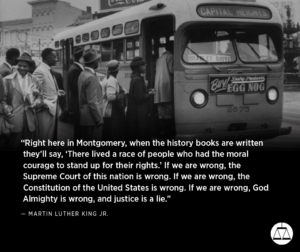 As is true for many of you, the course of my immediate future shifted on November 8th. Prior to election day, of course I had plans to continue helping push the arc of the moral universe toward justice, but they did not involve writing about how to resist our president-elect.

So the coming years promise to be full of some serious battles. I have compiled valuable resources to help us get battle-ready. This list grows every day, so please add new resources in the comments. 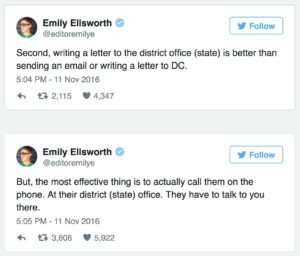 You’ll find that many of these resources call for protests, which too many Americans only seem to appreciate when they are part of history.

So here’s how those Americans can resolve their conflicted relationship with protesting:

Start protesting and make some history.

To those who are privileged: the time you once spent enjoying your privilege must now be spent resisting.

Stay connected for more ways to fight for social justice: