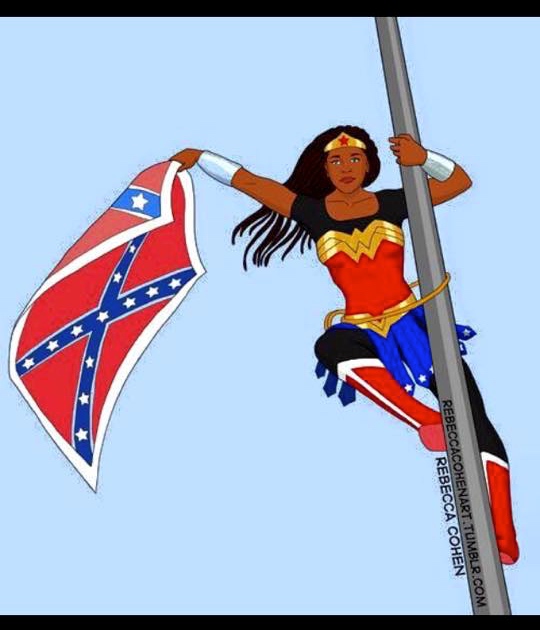 A Class Presentation Listing Pros And Cons Of 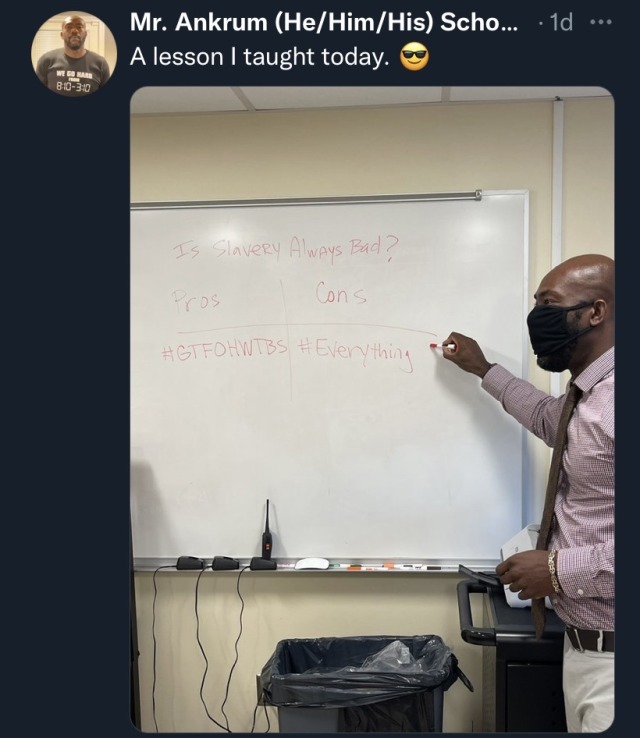 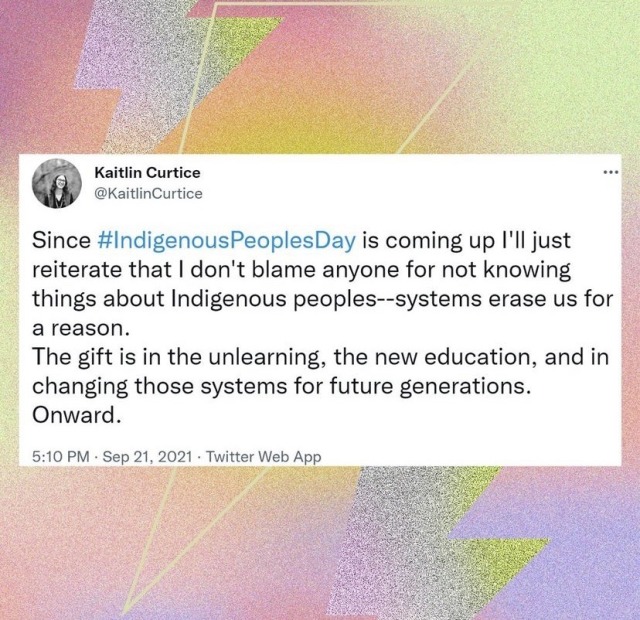