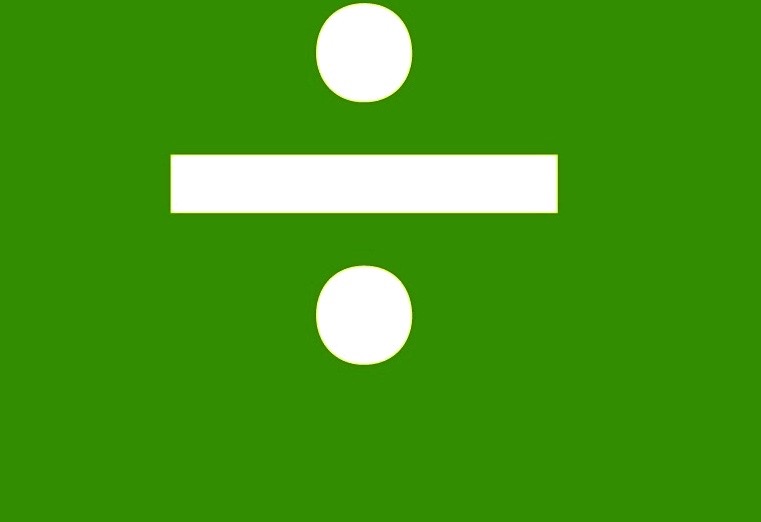 I was quite certain I had enough ammunition to justify firing back at a weapon increasingly used to shut down social justice teaching – particularly anti-racist teaching. The weapon? Accusations that discussing race and racism is “divisive.”

While waiting for my polemic (in the form of an Everyday Feminism article) to be published, many folks – nearly always White Americans – took a turn using this weapon:

On the comments page of Everyday Feminism, which had just reposted my article on White Privilege:

At an educators’ workshop on race. In describing fears of discussing race, one teacher expressed, “It will increase divisions.”

In the news, as I learned that more educators are facing fire for daring to confront systematic racism and privilege. This four-minute video, shown at an assembly at Glen Allen High School during Black History Month, has now been banned by Henrico County Public Schools in Virginia:

Why has the video, titled “Structural Discrimination: The Unequal Opportunity Race,” been banned? Because some parents “complained that its messaging is racially divisive.”

The presenter, Dr. Ravi K. Perry, who is president of the National Association for Ethnic Studies, has defended the video, which one grandfather, presumably White, called “a white guilt kind of video.”

Perry responded, “Usually when there is criticism that means you must be doing something right. I will never apologize. There is nothing to apologize for…There is nothing in that video that is inaccurate, and the fact that that is not part of the curriculum in any substantive way, all Virginians should be embarrassed.”

It is precisely because of attacks such as these that I wrote the following piece, recently published by Everyday Feminism. Please share! And the MLK Day workshop I co-facilitated with author Sharon H. Chang and teacher Rogelio Rigor resulted in a great article for the Seattle Globalist titled, “Why we need to save social justice teaching.” At the end of the article, there is a link to watch the entire 90-minute workshop.

Thanks again for tuning in! Note: I post more frequently via social media and I hope to find you there as well: Facebook, Tumblr, and Twitter. 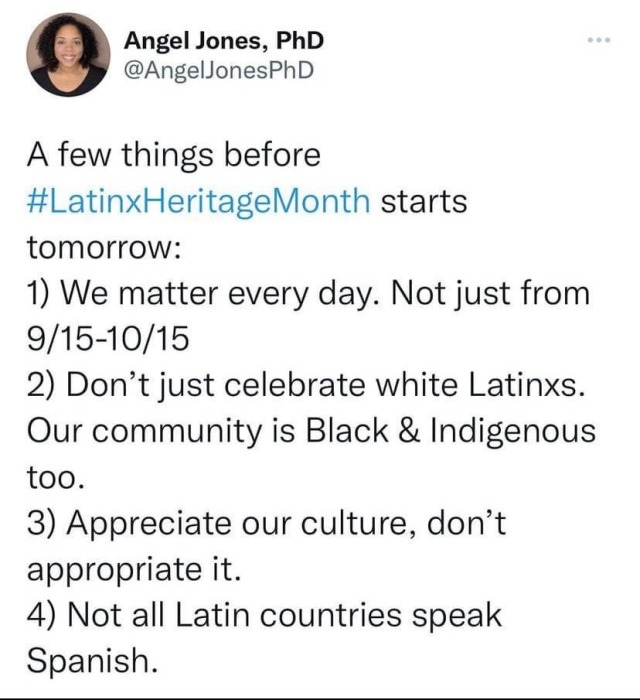 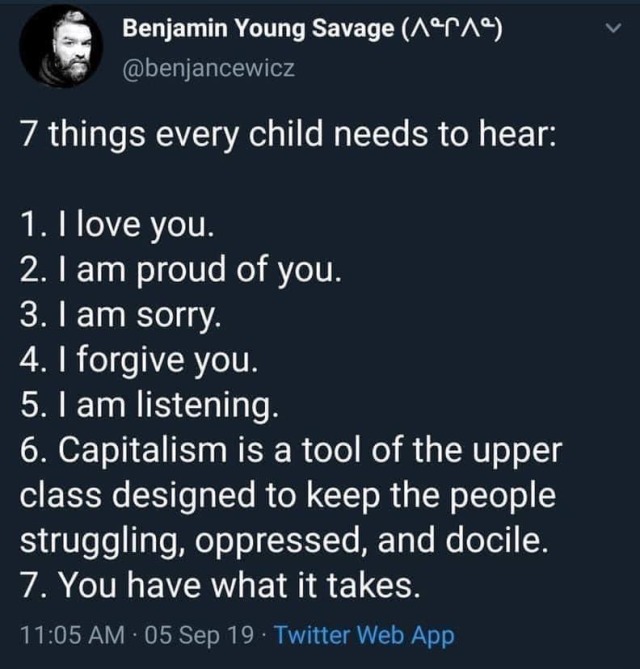 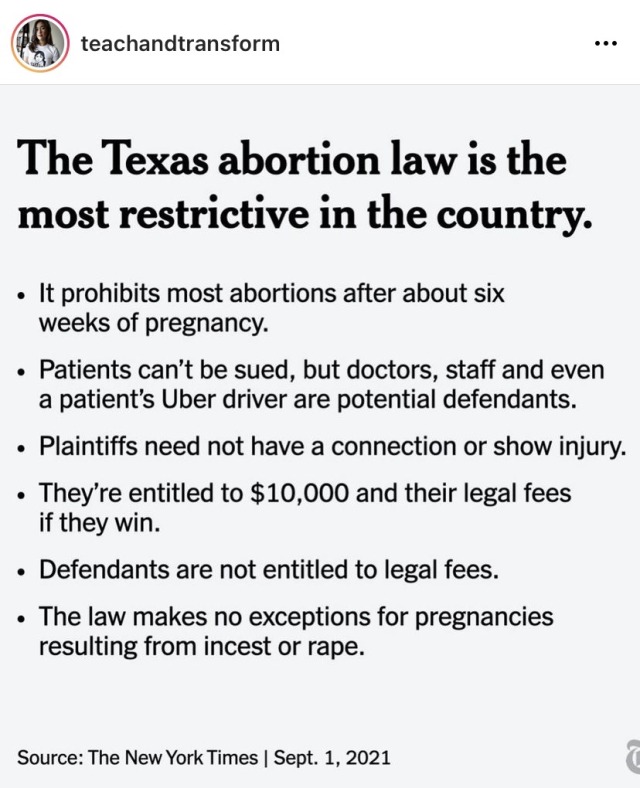 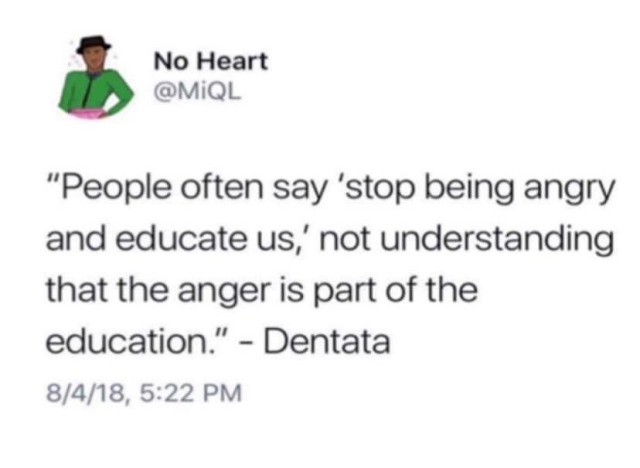 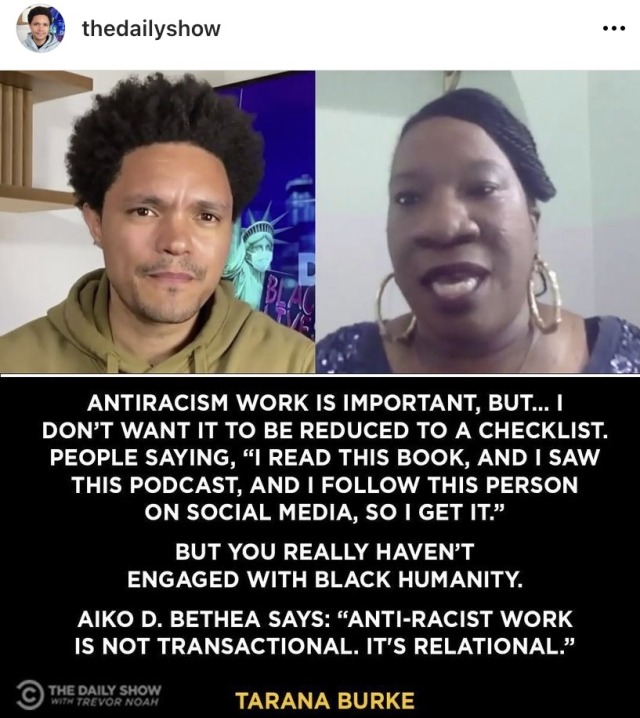